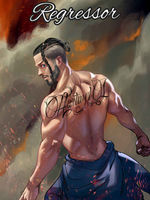 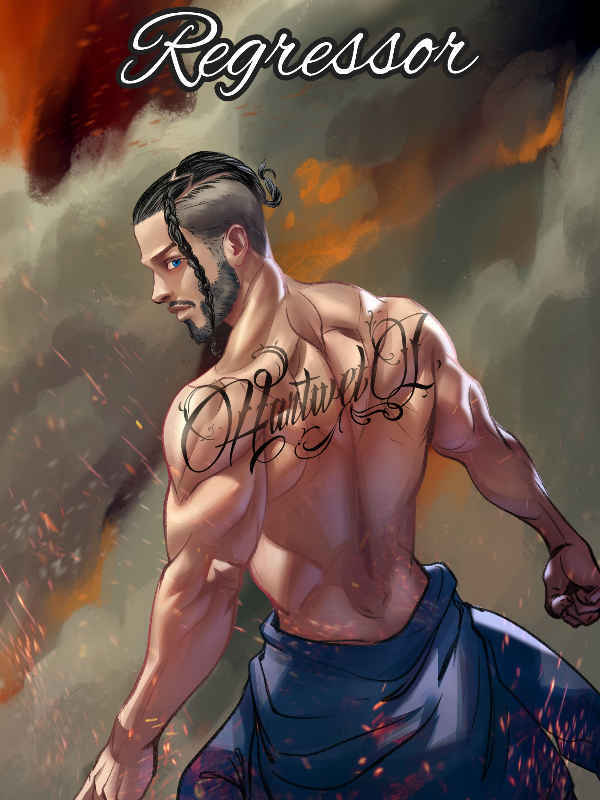 One moment Billy was in his room jotting down the ideas for his next novel, the next moment he was in another world. He was not the only one.

The setting mirrored that of a video game, one where your character would be able to increase his/her stats. Those that were summoned were given one goal, and that goal was to survive.

Simple as it might seem. It really isn't, especially when you are being chased by wolves, tracked by goblins, treated as ants by orc, and being hunted by humans.

For Billy, his luck was at rock bottom. Minutes after being free to roam the world, he died. He would have stayed dead too, if it wasn't for his talent. What others believe to be a blessing, is actually a curse.