/ Fantasy / Reincarnated As The Diabolic System 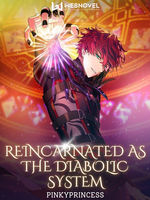 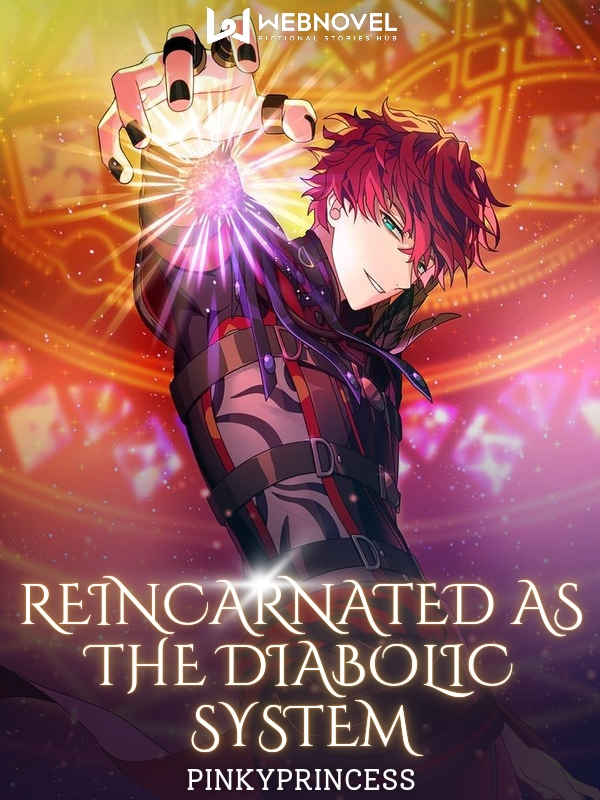 Reincarnated As The Diabolic System REDS

"I thought I was becoming powerful, but it never occurred to me I was inching closer to the abyss."

Shane was living a beautiful life. He was a topper in his university. Girls flocked around him like birds and bees. His friends treated him as some God.

Everything was good until he was electrocuted.

If you are wondering if his adventures have ended, you're wrong. This was just the beginning.

The next moment he opened his eyes, he became something he never dreamt of—a system. Wait, why wasn't he a host instead?! Wouldn't people enter into amazing fantasy worlds with a cool system after dying?

Why did he have to wake up in a white room?!

He thought everything would be fine even after becoming a system. What could go wrong when he just had to sit behind the desk and handle different hosts?

Boy was he so wrong.

He could use Dark Cosmic Energy! Something only demonic beings could use!

What was going on? He was a human being in his previous life! How the heck could he use demonic power?

"D-Destroy…." Shane's mind buzzed as he thought of something, "Y-You don't mean…. I-I have to destroy an entire world?"

"No," When Ed said that, Shane's shoulders relaxed as if he had been unburdened, only to freeze again after hearing the next words: "You have to destroy worlds."

PS: I don't own the cover pic. If you want me to take it down, contact me.

Also, I want to thank @WorthyAdversary for editing my novel!