/ Fantasy / Reincarnation Of The God Of Darkness 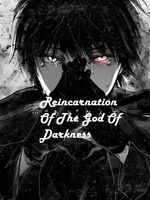 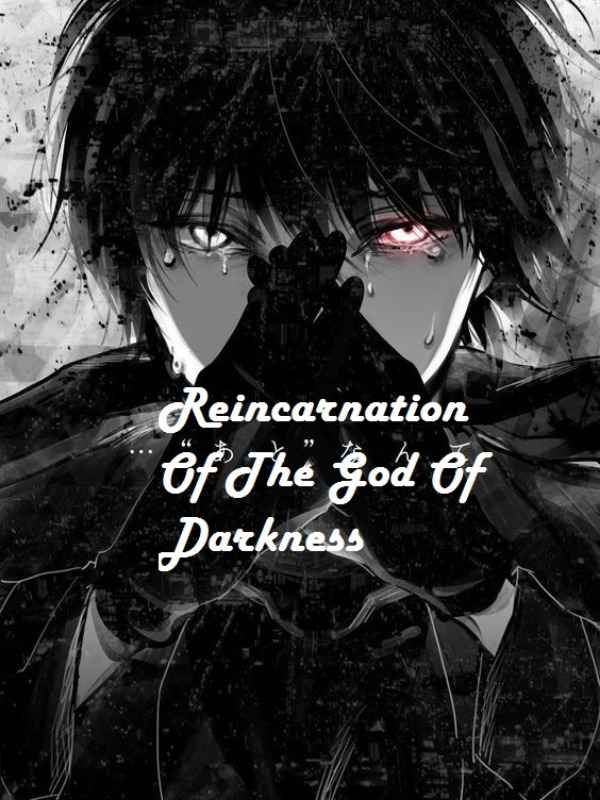 Reincarnation Of The God Of Darkness ROTGOD

Having lived a life of misery because of something inside him he never knew existed, Vilome learns only after his death that he was a God, the God of Darkness.
Using all his powers to reincarnate, Vilome made a vow to himself - to become the most supreme being in the universe.
Follow this journey of a God whose only purpose is to be the edgiest, smartest, most powerful being to have ever existed and show the entire universe just how wrong they all were to incur his wrath.
------
This novel will feature violence, gore and sex. Also, the protagonist will not be discriminating between men and women when it comes to ass-kicking.
If that all is okay with you, then feel free to read it!
If that is not okay with you, then steer clear of it!
------
The cover image was taken from pinterest.com. Just tell me if you want it taken down.