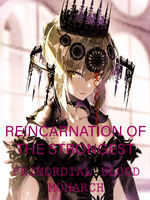 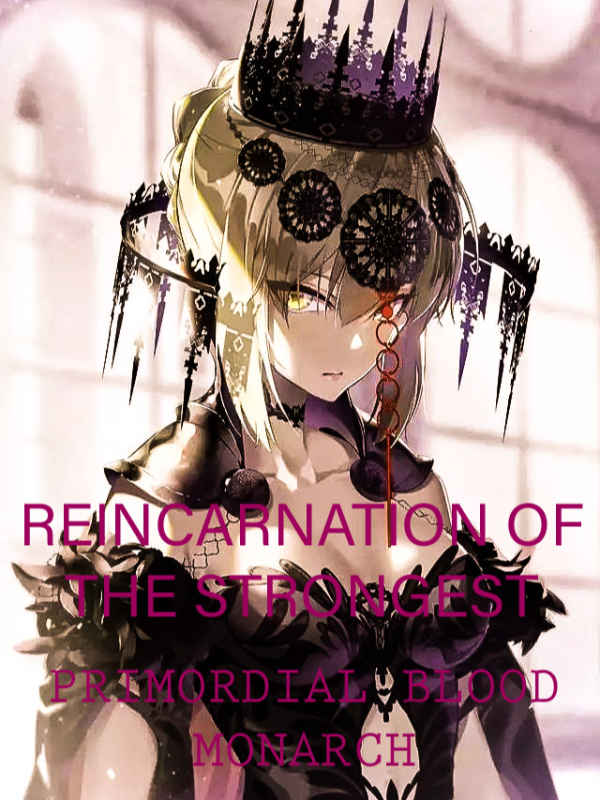 The future Earth where both reality and game became one.

One of the many survivors of the chaotic world, Kent a above average human died, yet out of nowhere a unknown power transmigrated him back to the past before everything started.

The era where his sister, friends and allies is still alive.

Because of this blessing Kent decided to change his fate and the fate of those he cared for, then paid back the grudges he had to those he considered enemies.

He, who came from the far future with his bountiful treasure of knowledge, aim to reach the pinnacle of power, gathering allies he could trust to built his own rule in this new world.