/ Contemporary Romance / Rented by the Heiress 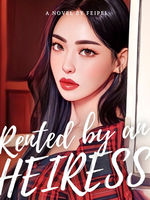 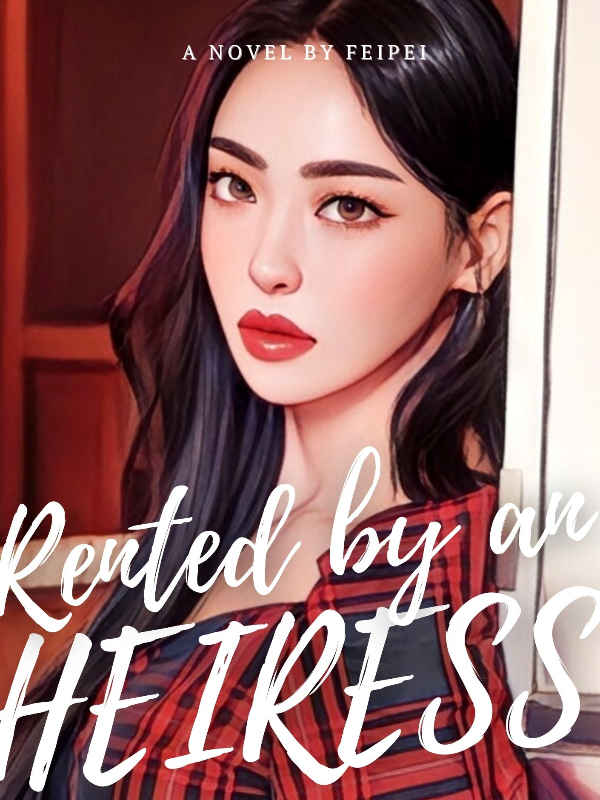 Rented by the Heiress RH

Yona Worth, sole heiress and current CEO of W&W Corp.. The precious daughter of the carefree and eccentric Aiden Worth and tech queen Xing Yue. Beloved by her employees and hailed as the up and coming business genius. Beautiful, elegant, fierce.

as of five minutes ago.

Her fiancé, Wilding Inc. heir, terminated their engagement because she was too 'aggressive', 'unladylike', and an 'ambitious woman desperately climbing up a man's world'. Right.

She punched that scumbag right in his obnoxious face, and promptly ended their farce of an engagement. After filing for an indefinite leave, she threw all of her duties to her brother, the Prince Charming of all Media. And then flew across the Pacific and landed in the land of the rising sun.

Not wanting to be lonely in her grand vacation, she downloaded an app called Boyfriend-for-hire; rented their number one guy and availed full services.

Except she didn't expect the number one boyfriend for hire was a housewife incarnate. Yona was tempted to take him home for good.

Disclaimer: I don't own the images I used for the cover, got it from Pinterest.