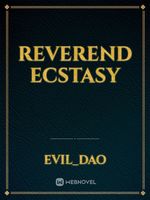 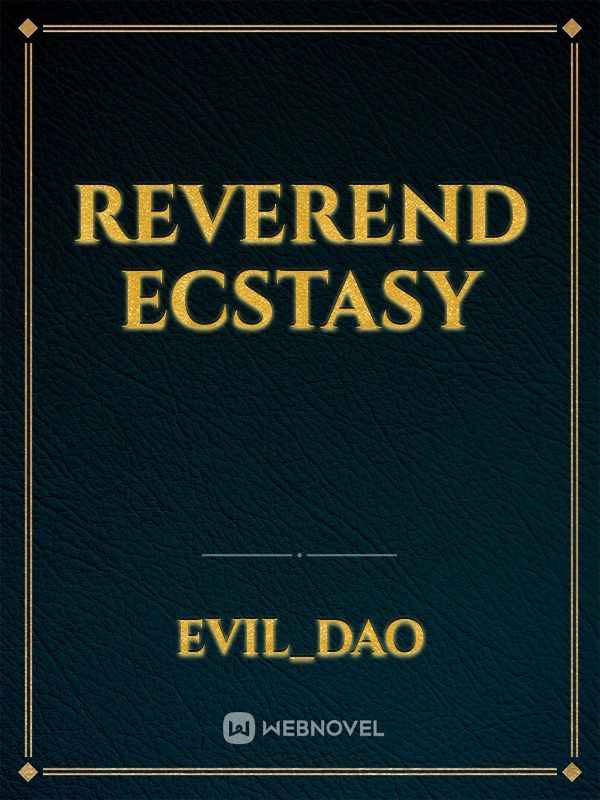 “Abbot Xinzi, by decree of the Celestial Grandmaster, hunt down the protagonists, snatch their women and destroy their destiny!”

In a world where demons walk among men and mystical beasts run amok, Xinzi, outer disciple of the White Immortal sect, must compete against his peerless senior brother to become the Sword Fairy’s dual cultivation partner. Failure isn’t an option.

But when the truth of his mysterious past resurfaces, and his identity clashes with the succeeding protagonists, will our monk hold on to the last embers of his humanity or sink...into utter depravity?

Follow Xinzi as he subdues the succeeding protagonists, corrupts their beauties, and bestows green hats on the path to attain Sainthood and establish a Paradise of Faith in Debauchery.


(Note: By the author of Profane Prince)