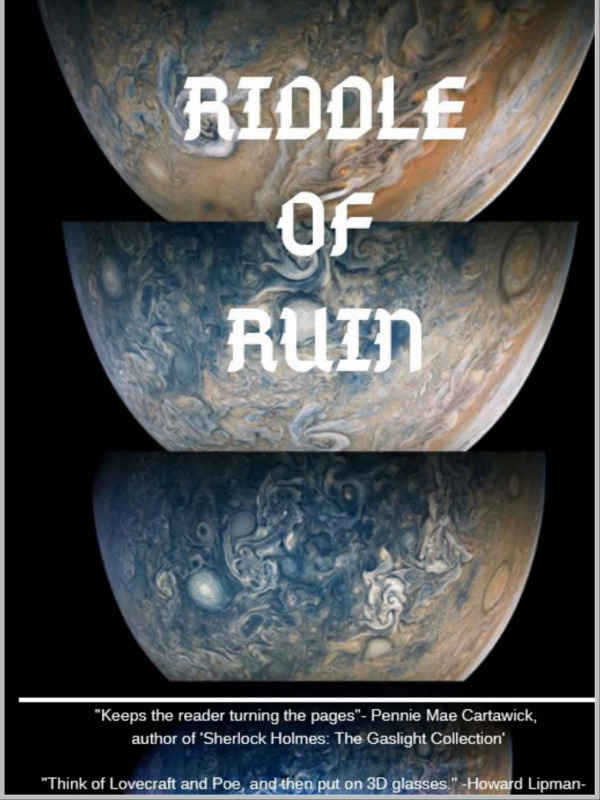 What if in the struggle between magic and science, magic was the victor?

What if technology disappeared and magic became what was used to colonize the galaxy?

What if now magic is used to wage war across the stars?

The imperial fleet’s only hope for victory is the ‘Hero of the Empire’ Metternich. Too bad that the man many consider to be their greatest hero, is in fact their greatest coward.

Metty once more finds himself in a desperate situation on the Planet of Volun 4. Newly promoted to the rank of Commodore, he must take command of the defeated 378th fleet cops and lead it to victory against a superior foe, and he must do that before the arrival of an even greater enemy force, while also keeping his secret cowardice hidden from his own troops, lest they turn on him.

Meanwhile rebellion stirs in the Occupied Territories, as a mysterious figure called 'Nobody' emerges to rally the rebels and lead them to victory against the Empire. But is he truly their salvation?

Enemies to his front, vengeful rebels to his rear and surrounding him are allies that may betray him at any moment.