/ Fantasy / Rise Of The USSR In Another World 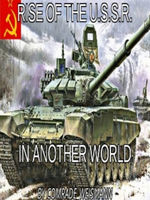 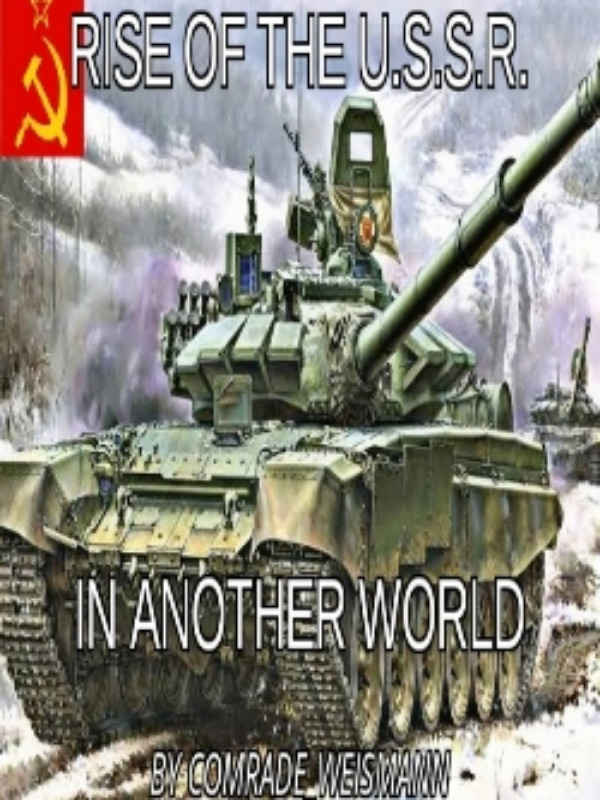 Rise Of The USSR In Another World USSR

The Red Dragon has awoken.

The hearts of Men will tremble in fear,

And even Gods and Devils will shudder.

For through the vast skies, land and seas,

The Red army is the strongest of them all!

When a Russian soldier falls in battle, he finds himself waking up in the body of a young noble boy. But the world he is now in, is nothing like he had ever known. Filled with a sense of loss and accompanied by a system, what will he do ? When the gears of fate begin to turn, what future will this one man make for himself and the world?


For those who do not know, USSR stands for Union of Soviet Socialist Republics, which is more commonly known as the Soviet Union.

Also, I don't own the cover. All rights to the owners.

P.S. This story is also available at - https://www.royalroad.com/fiction/22509