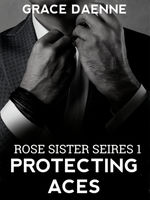 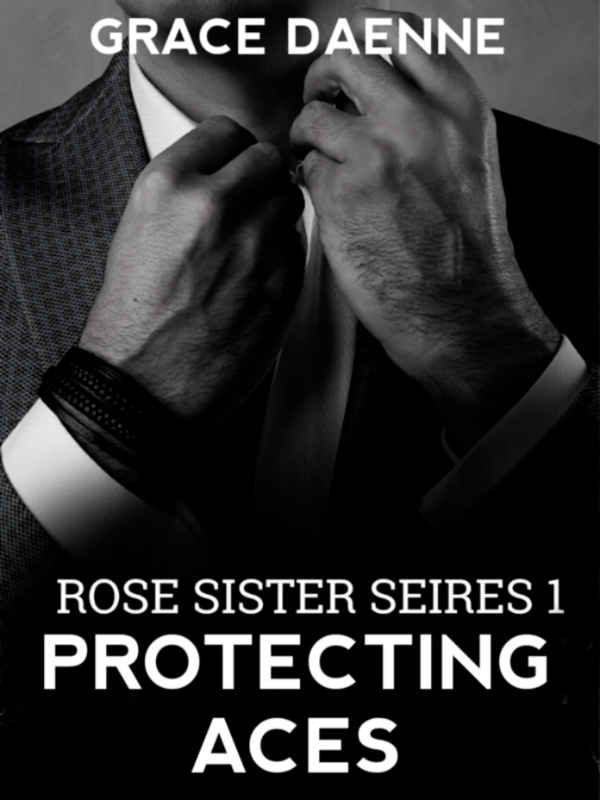 The Rose Sister is in a new mission handed by the Emerald Empress of Rogue Society, a society composed of groups of people who acts out of government knowing. Most are a herd of thieves.

Venice, the new leader of the Rose Sister, after their previous leader died, was threatened along with her two membera when the secret of the request emerges, and the reason why they need to protect Aces, A.K.A, Ivan Dutch Demonie, a billionaire, who happened to be the top one hacker of Underworld society. A secret that will reveal the past and the future of the truth of the previous leader of Rose Sister about who they are and the underlying secret each of them had.