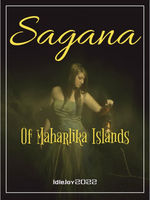 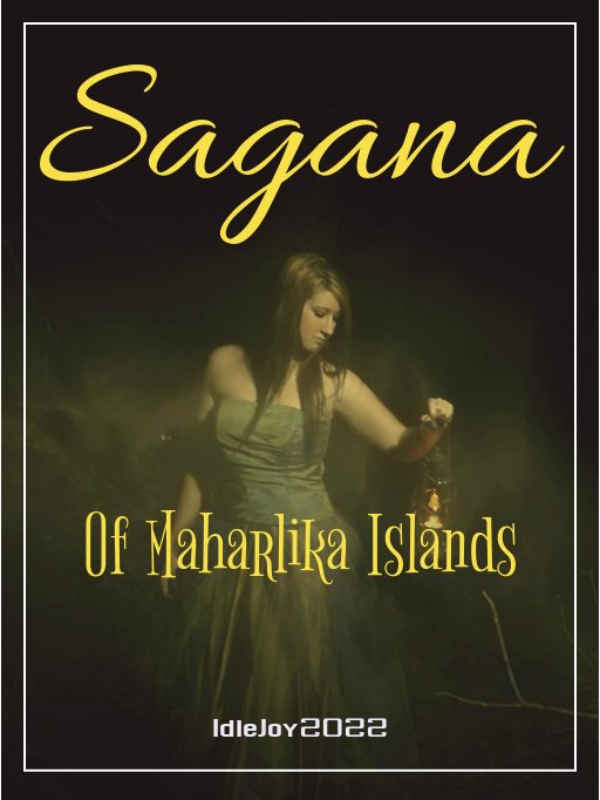 "Why are you doing this to me, Aryanna? Did I do something wrong?" SAGANA weakly asked as she looked up at her best friend's vicious eyes.

"Why?! You are asking me why?!" Aryanna chinned her up as their eyes met.

Sagana was stunned to see the hatred inside Aryanna's eyes as if saying that it is better for her to die.

Aryanna forcefully pinched Sagana's chin as she recalled the indifferent eyes of Santo Family when looking at her... as if she's an outsider-

No. She's indeed an outsider.

Aryanna narrowed her eyes then put her hands on Sagana's neck and was ready to strangle her to death.

"W-What... are you.... talking about?" Sagana's face turned red as she tried freeing herself from Aryanna's clutches.

"I... I understand. Please let me understand" Sagana started crying.

She treated Aryanna as a sister because they were best friends since Junior High but Aryanna suddenly changed when their Senior High School times started.

"Fine. You are about to die anyway" Aryanna's eyes turned red while staring straight at Sagana.

Sagana was shocked to see the changes of Aryanna's eyes.

Next, Sagana felt a warmth energy circulating inside her as if exploring every meridians of her body.

After that, Sagana's eyes felt pain in her eyes so she closed her eyes and restrained herself to groan because of pain.

"Do you feel it, Sagana?" Aryanna further tightened her hands on Sagana's neck.

Sagana turned blue and couldn't breathe. She opened her eyes and everything in her sight became clear and bright.

She saw different colors of energy emitting out of the environment.

However, the red and black energy that surrounding Aryanna made her horrified.

Aryanna's body emitted a stronger hatred towards her that made her uncomfortable and unable to breathe, even if Aryanna was not strangling her now - the outcome didn't mean different. Aryanna's energy was enough to directly kill her.

However, her pure white energy prevented the black energy to invade her body and consciousness. It was also the reason why Aryanna must kill her with hands.

"Sagana, you are the biological daughter/sister of Santo Family. They are looking at their biological daughter's whereabout right now after they have known about the exchanged 25 years ago" Aryanna finally revealed a shocking news to Sagana.

However, Sagana only heard her words that she's the biological daughter of Santo Family because her consciousness was cut off.

She died on the hands of her best friend.

"Aryanna, May GOD curse your life forever" she thought inside as she couldn't no longer responds to Aryanna.

When she woke up, she found herself that she went back in time ten years ago before Aryanna found out about their identity exchanged incident.

Saman is Sagana but Sagana is not Saman. What I mean is, Sagana is the reincarnation of Saman but she's not entirely Saman. Just like the situation of Kikyo and Kagome in the anime Inuyasha.

Also, this is a spoiler. There will be more Supreme Beings who will claimed that Sagana has something related to their bloodlines.