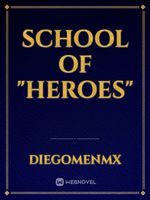 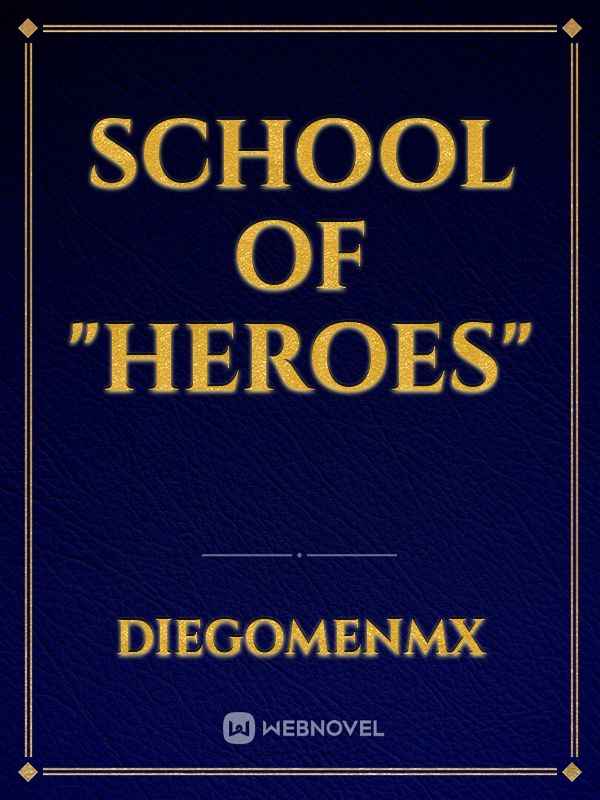 If objective was clear, and it was only one ... protect the entire society from any threat that will arise on the planet

The objective was clear, and the heroes had never failed, but for everything there is a first time

The heroes failed only once, and on that occasion the world experienced an apocalypse ... the heroes returned but the battle was intense and ended up costing the lives of some heroes

Finally, with your children, you will be able to make a better organized and stronger team again to prevent that from happening again.

After all, what could go wrong?