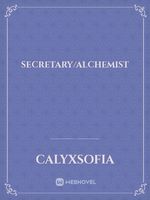 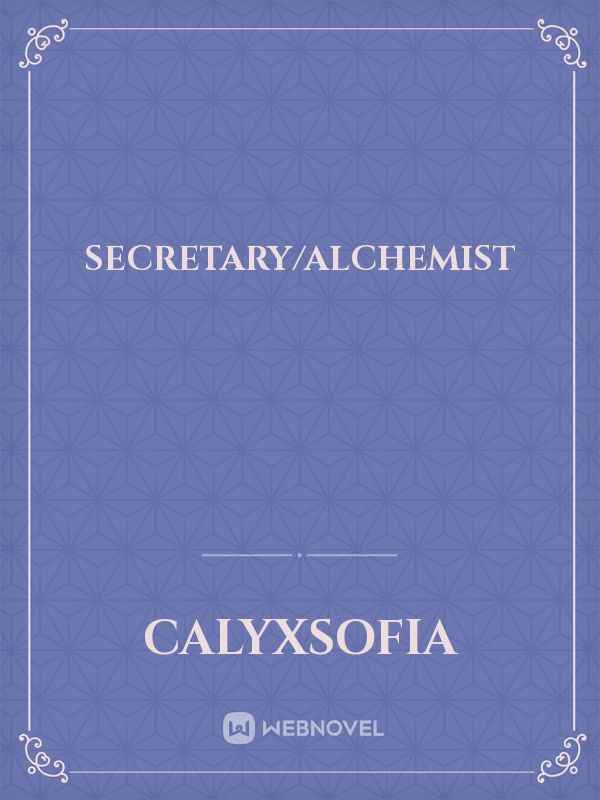 Ophelia or Ophy by her best friend was any average jane, plain as day. Working as a secretary for years had an accident and transported to another world of fantasy. She became mage out of necessity and became successful in her adventure. It all stop when she met the ‘Hero’, and died in the process. When she woke up again, she was in a hospital. She found out she was in a coma for 5 days only. She was so mortified, she passed out. She was physically the same but in her mind she was a 5,000 year old mage. Armed with knowledge and skill, she found out she could still used her power. She wanted to build her empire again in her current life time. Being pursued by her boss, and also by the Hero!? Join her romantic adventure of two life times on how she deals with deadlines and saving the world at the same time.