/ Contemporary Romance / Sensational! The Crippled Mister Gong Is A Big-Shot 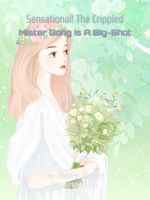 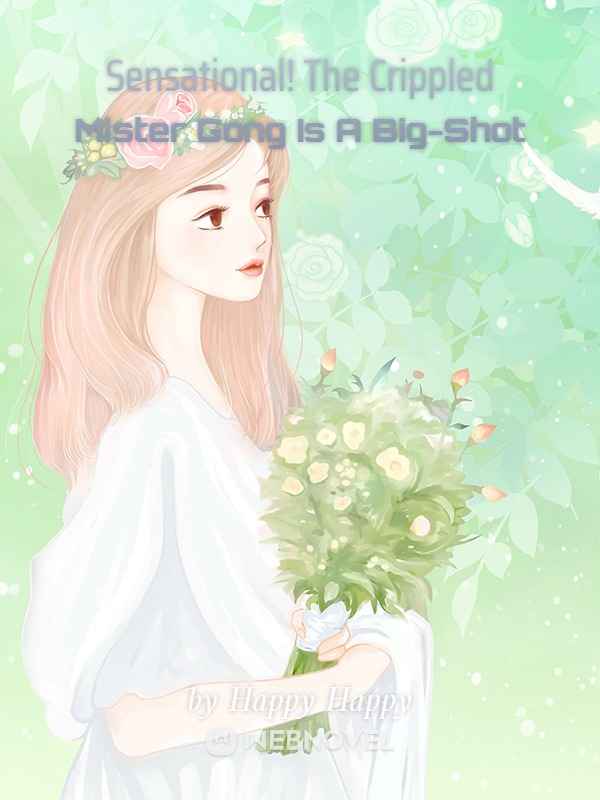 Sensational! The Crippled Mister Gong Is A Big-Shot

Contemporary Romance -- chs / day This is the average realized release rate over the past 30 days. The translator’s schedule is -- chs / day. 120 Chapters 1.0M Views

In her last life, Fu Xi was blinded by love, feeling no regret even as she cut ties with her family to marry a scumbag. Eventually bedridden by illness, she could only watch as her husband hooked up with other women, even bringing them to her bedside just to humiliate her. He killed her family members to gain their riches.
Fu Xi swore that if she could have another life, she would exact her revenge!
After her rebirth, she headed straight to the Gong Family and demanded that their young master—Gong Hao, who was paraplegic and bound to a wheelchair—marry her. Everyone laughed at her stupidity, but Fu Xi knew that Gong Hao was the only one who had earnestly loved her. On top of that, he was a very capable man!
Six months after Fu Xi married him, Gong Hao miraculously rose to his feet, reclaiming his family's property and revealing multiple bombshells: he was the owner of the largest property company, a minister of national intelligence and an anonymous god of war!
Linking arms with her husband in front of the cameras, Fu Xi smiled.
"Why did you keep such a low profile before this, Mister Gong?" A journalist asked.
Gong Hao leaned in and gave Fu Xi a gentle peck on the cheek. "I was waiting for her to find me and save me..."