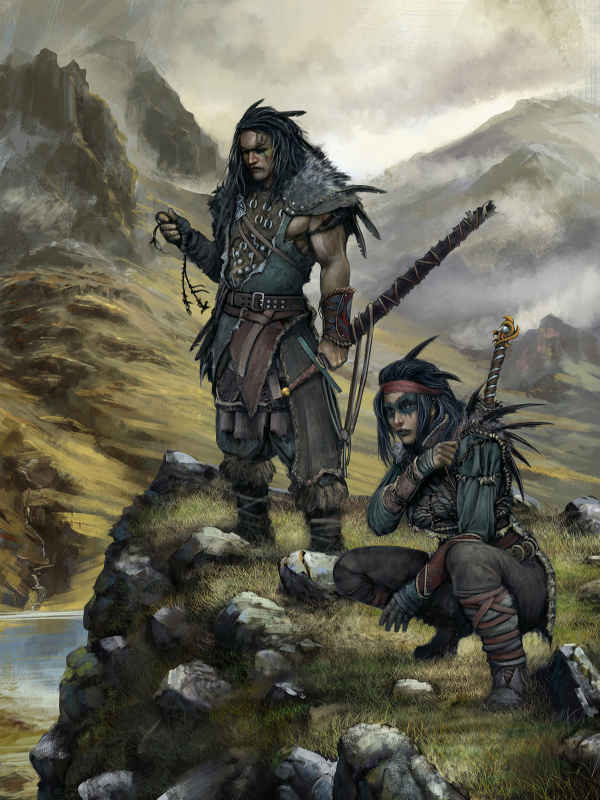 "These demons invade our land with their iron birds, their strange weapons kill our people, open our bodies to steal our ancestral hearts, steal our food and our water, these demons call themselves Humans"

“In the year 2100 humanity reached the height of space technology, space travel is easy, a planet almost equal to planet Earth is found in a nearby galaxy. We call this planet Hope, our natural resources are running out, but this planet lives a strange people called ancient people, I ridicule such a good place being used by tribal primates "

The story takes place on Planet Hope, the protagonist is Draed Stone, a young tribal warrior, his quest to free and save his people from invading demons called humans