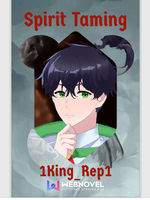 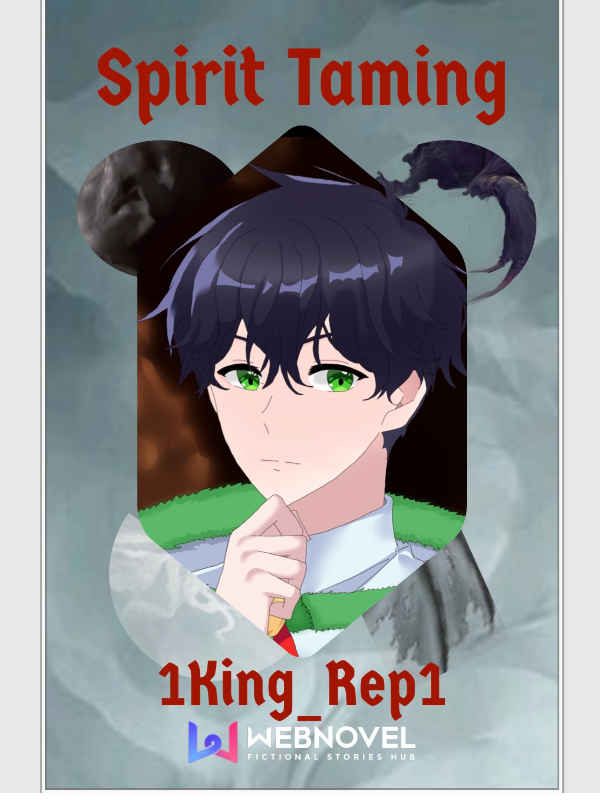 Have a problem where you die too young? Well, Clark had that issue, and lucky for him he was blessed. Clark was reborn right in to a fantasy world of his dreams. Loving parents, amazing future, spectacular partner.

Well, that would be until it all went downhill. The joy Clark wanted to share with his loved ones was robbed from him. the system he had waited for was finally here and he could have given them the best possible lives. But not any longer. The Mourne Family would pay.

The tamed beast he had now. The rage he felt. Both would be his strength to rise up and overthrow the corruption he saw. it might be a long path, but one he would take to the top.

Come watch Clark take his revenge and give justice to many. With his system, his partner, and a few unexpected twists Clark will find his path.

Don't forget to drop those power stones, leave comments, and eventually drop those golden tickets! This is my entry for Spirity and I can't wait to share it with you!