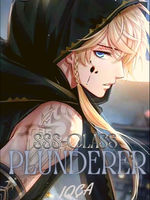 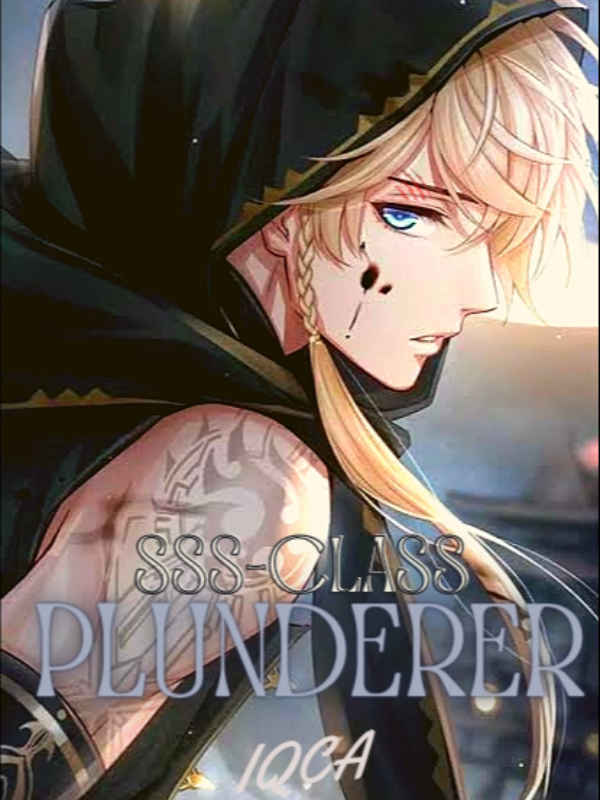 20 Years Ago, the apocalypse came to Earth.


Animals and plants have evolved into savage beasts, while unknown threats lurk in the shadows. Dungeons appeared, each with its own set of dangerous monsters.


Hope was lost until they appeared. They were called the ‘Awakened.’


They were humans who had special abilities that allowed them to fight back these monsters. Using this newly acquired power, humanity eventually reclaimed half of the Earth’s land as of now.


Then what about me?


Ha, I’m a failed potential SSS Class Awakened. Due to an accident, my potential degraded to F Class which was no different from a normal human.


Are you kidding me? They even created the so-called F Class potential specifically for me as a sign of ‘respect’ for my previous potential rank.


But I ignored the humiliation and continued to be an ‘Awakened,’ working as a porter to make a living.


It was the good old days.


But one day, after narrowly escaping death in a dungeon, I received a mysterious ability that allowed me to plunder the abilities of the monsters or humans I killed.


“Finally! I have another chance to change my fate! ”


However, all of my joy would vanish after the first time I used the skill.


Although it claims to be able to plunder someone’s abilities, it appears that this skill... is also plundering something within me.
……………..

If you like the story, you can support me by buying a me a coffee here: https://ko-fi.com/iqca8723


The cover is not mine, if you are the owner and want me to take it down, please let me know.