/ Contemporary Romance / Stand By Me Darling 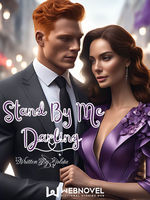 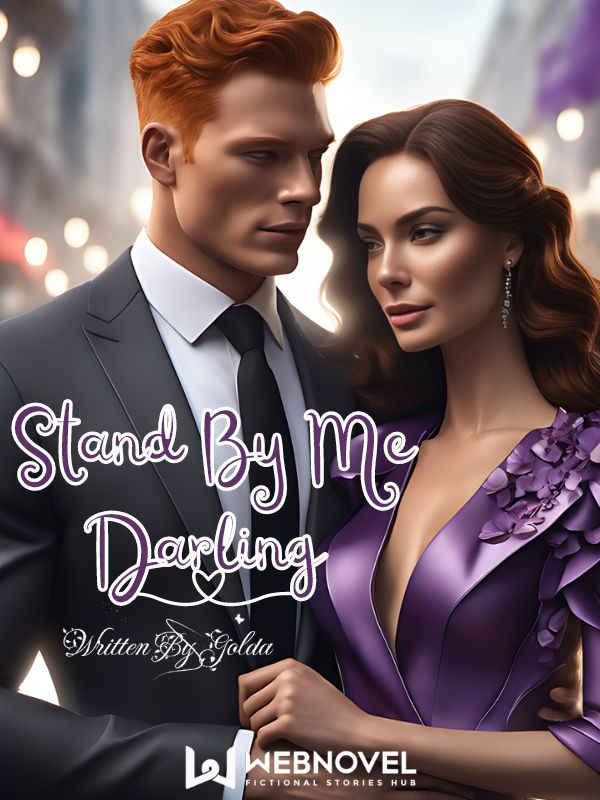 Stand By Me Darling SBMD

***Completed*** Talia... An heiress of a conglomerate. But she had to leave her own country in shame after a big scandal. She got used to her normal life in another country.

She hid who she really is and built up her own life. Her peaceful, safe life that she didn't want to lose for anything.

She tried to move on from the traumatic incident that almost crippled her mentally, ten years ago.

But her usual life got disrupted by him - an old acquaintance. Acquaintance is not the right word for him. He sure was more than that. Friend? Boyfriend?
She wasn't sure about her relationship with him back then.

But according to their national records, he is her husband!

All she knew for sure was he is the one person she can trust to not trust.

He is from her family's enemy family whose family feud spanned for centuries.He will betray her for his family, she knew. So she will never trust him.

And back when she needed him the most, he left her alone!

And now he wants me to return? Heh! Like I will!

Is it not enough he took over my grandfather's company? He wants me too? Let him dream on!

Using his authority as her husband! Like she'd care!

Arthur Sinclair... He has a mission. To bring that heiress back home. But he knew she is hurt, a lot. And she hated him, a lot.

He couldn't understand why she hated him that much.
She used to love me so deeply. What changed?

As far as he knew, he only tried to support her. He even let her leave him just because she wanted to.

So why doesn't she trust me?

She is his wife. They are legally married even if she doesn't acknowledge it.

She left everyone she knew, right after tearing their marriage certificate and haven't even returned once to their country in the past ten years. She doesn't even want to look at him and even went on dating other men.

But he still loves her! He believes she loves him too!

And now, her grandfather, her only living relative on her mother's side is gravely ill and wants to have one last look at her before he passes away.

Will Arthur find out what's in her heart? Will he be able to change her mind? Will she accept him?

That scandal ten years ago that broke their relationship... Will it be resolved?