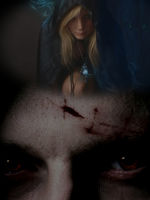 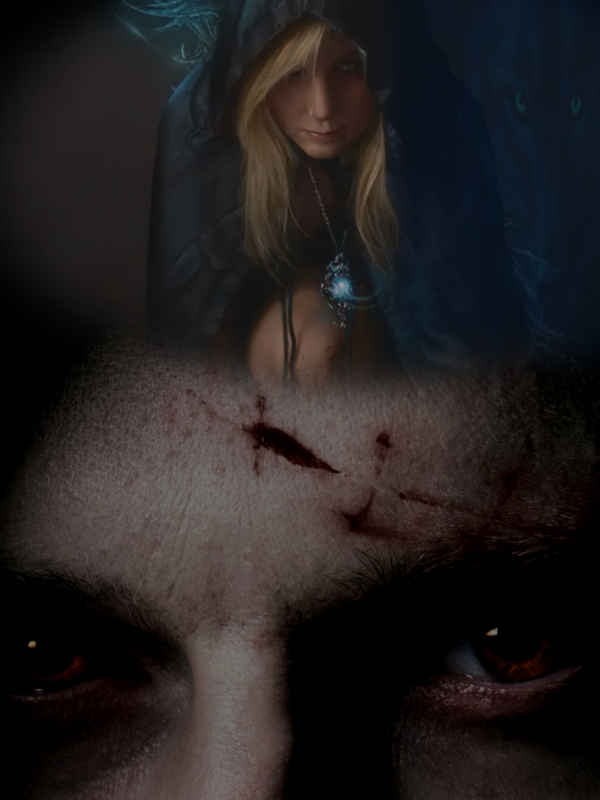 In the supernatural world hid alot of secrets of the universe, how it came to be and the story stretching to the end. The high divine being hidden away in plain sight would be the first to unlock the history of violence and diversity. All was to be unlocked by the soul to either save or destroy all, hidden behind her a story of bloodshed and unfortunate circumstances

Gianna Devans, a normal teenage girl with an average life and she loved it that way was about yo be submerged in series of unfortunate events, all because of an identity she never knew existed. Devastated by the truth about her family but mostly her own being would leave her in a tough spot. A journey she's never set up for came at her and she'd to ride through it with her fist clenched, not really knowing who to trust!

“Gianna, what you are trying to do is not necessary. Think it through” Ruby cautioned

“Ruby what's going on?” he asked towards ruby but not looking away from me.

“Jake. I am the progeny of your Lord Luther. The same deity that reigned terror, thesame child that everyone wants to see end. I am real”