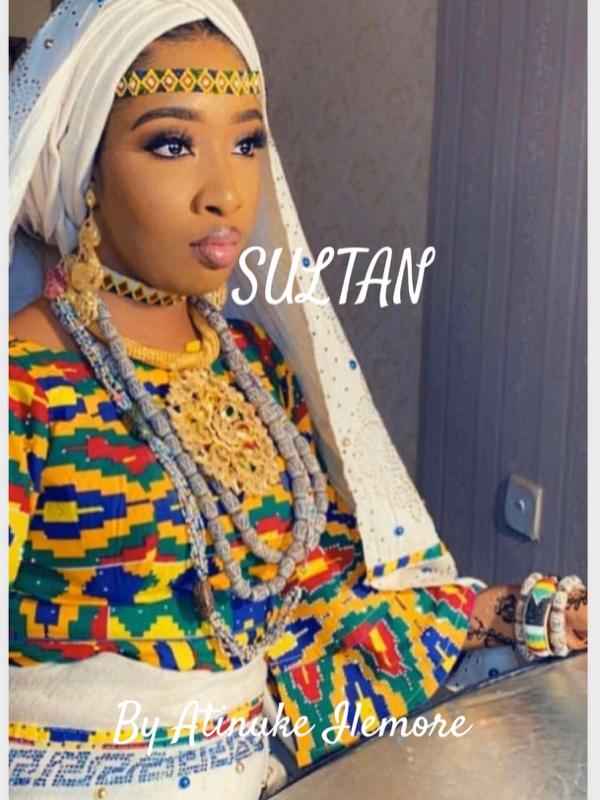 In the Northern Nigeria, where we situate our scene, two royal households of different tribes; both are emphatically aristocrats. Although, one is more superior than the other in power. The enmity which was established by their forefathers runs deep like the stream of life that runs through their veins. The venom of hatred spreads through their minds like a plague, resulting into a tribal massacre.

On the verge of war, an antidote was provided to bury the generational strife which is an arranged marriage between the offsprings of both households. However, the prince of Sokoto sultanate loves another girl with all his heart and soul. A girl from a different geo-political zone, different religion and belief. A girl who imbibes a different culture; a girl who doesn’t belong to an aristocrat family.