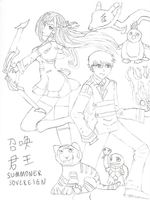 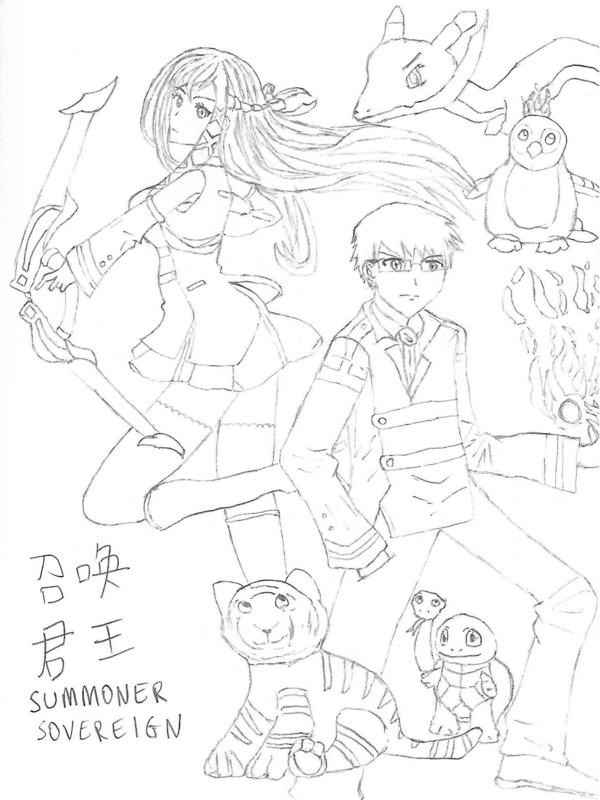 Please do NOT read this story. It's awful, every single reader agrees that it's shit. Nobody likes it, and it has earned the title "WORST ever story on Webnovel." So do me a favor and avoid this story at all costs. If you read it, I guarantee you will swear, curse, insult and threaten me. I'm sick of receiving insults, and I have already dropped the story. So please, don't bother picking this up. Thank you.

A story about a summoner.

Richard Huang, by bravely sacrificing himself, is given a new chance at life. In a world filled with technology so advanced that it is indistinguishable from magic, and overrun by monsters from another dimension. Following the footsteps of his adopted father, he enrolls in Jing Tian Magic Academy to become a summoner.

Wait, what? Summoning is not viable? The current meta is all about fast, aggressive burn spells or lockdown and control strategies? Getting defeated by swift combat techniques before I can summon my giant monsters?

Warning: contains a lot of parodies of other stories (most noticeably Battle Frenzy) and fourth-wall breaking. If you hate Deadpool, you'll probably hate this story too.