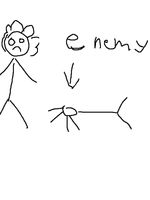 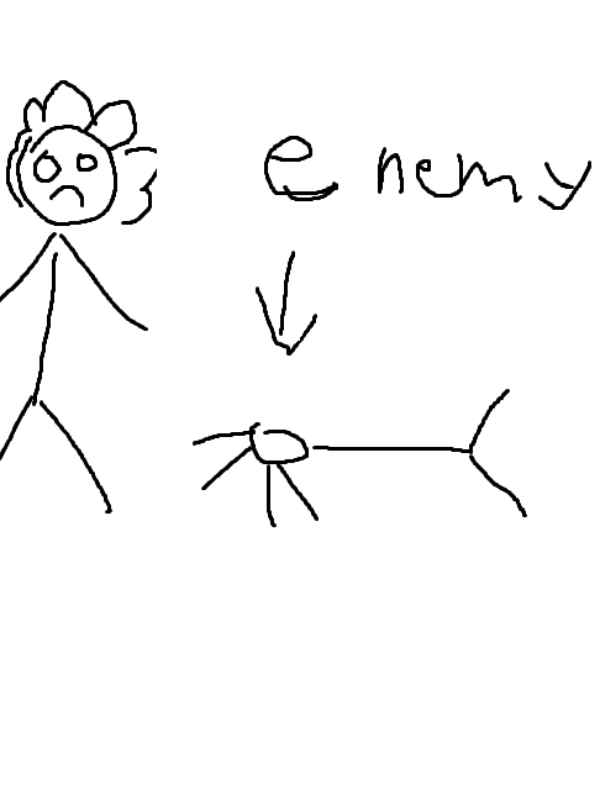 Our innocent main character, Zed wakes up to a world of cultivators as an outer disciple of the [Heavenly Saints of Saintly Gods Sect] which is actually the 999th ranked sect in the Entire 3 Realms.

On his first day in this world, without any supplementary memories he and two others have to give a team of elite super ultra geniuses from the 599th ranked sect in the entire 3 realms a tour.

Luckily, he manages to survive the day.
As we all can figure it out, our main character is stressed, how can he possibly survive in this world?

Enter, [Super Ultra Overpowered Routine System].
As the number one system in all conceivable universes it will quickly make the main character the strongest in all existence.

The System quickly announced that if Zed dies with such a good system, he does not deserve him and will be sent back to his world as a mere mortal.

"Wait... say less!" As a normal civilized human, Zed prefers to suffer in a logical world rather than a bizzare world where there is super natural powers who will control his fate.

But, how can the system allow his reputation to be tarnished by a lowly human being?
The system will show him true despair, he will not able to die even if he wants to, the system laughed in a robot voice while thinking in electricity.

This is a war between a system and a human, and only one can win in the end.


[Don't bother expecting anything, I will change the description If I decide on a schedule]
[This idea is too good for my skill level, but I will try to write it!]