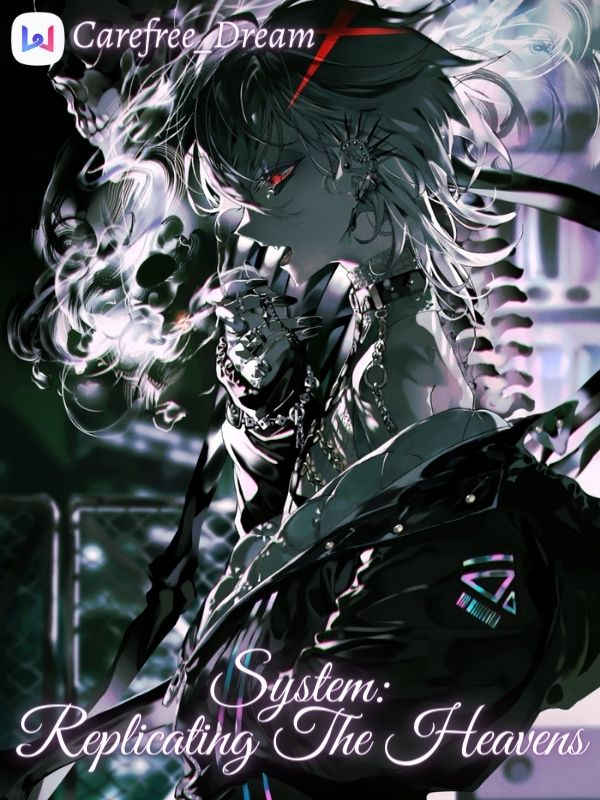 Alex used to be a person with an incomplete soul and died at the age of 20 without being able to cultivate.

Mysteriously, he once again woke up in a different world, in the body of a young man with the same name, facial features, and even soul.

After both incomplete souls fused together, a System suddenly appeared and Alex could feel a kind of connection with this system as if he himself was the creator of this system.

The System grants him the ability to see everyone's attributes and duplicate them.

Follow Alex's journey to the peak of martial arts as he'll overturn both heaven and earth and will even try to Replicate the Heavens.

The cover is not mine. The credit goes to the original creator.

English is not my main language and you might find some grammatical errors. I hope my readers can ignore those errors and enjoy the story!

I hope you guys will first read and then judge.