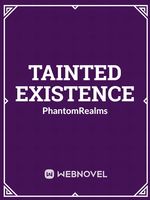 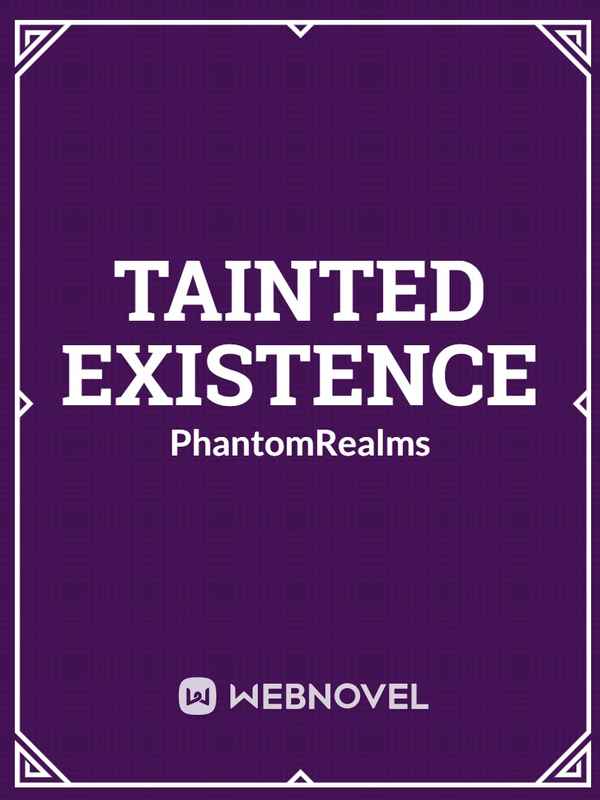 It's the year XX25, and virtual technology has reached a level where it is nearly indistinguishable from reality. A new game, known as Tainted Existence, is released. XX30, the game Tainted Existence is still going strong and is having massive influence on reality. Dylan, a player who started from day one, carries important secrets related to a business scandal, and is assassinated in his own home. However, after he dies, he realizes that he is now an NPC in the game Tainted Existence. Will he work with the players or go against them? Will he be on the side of good, evil, or rich neutrality? Will he be a pawn in the grand scheme of things, or will he break the future that this game had? And finally... how many people will call this a Legendary Mechanic ripoff?