/ History / Tales of the Mantequero 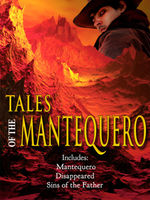 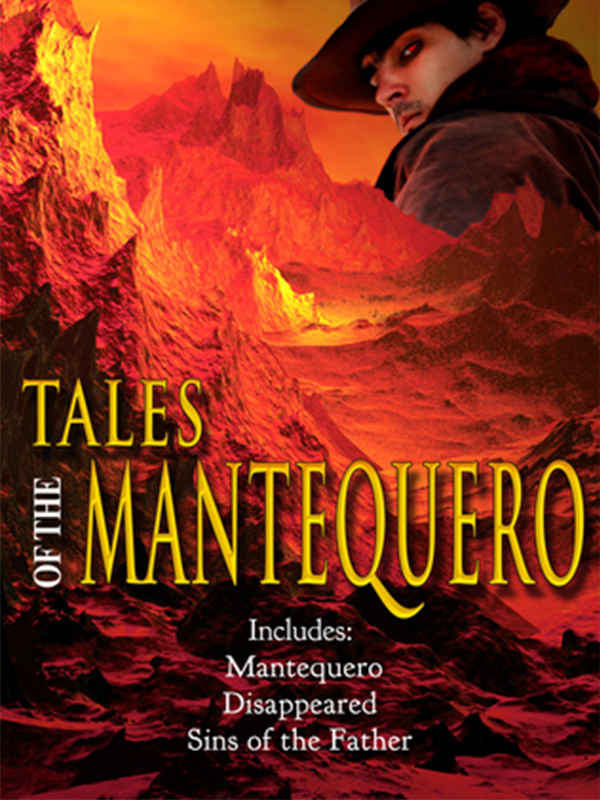 . . .In the south of Spain at the beginning of the twentieth century, village people still believed in this particular fabulous beast. Sometimes they called it a mantequero, and sometimes a sacamantecas; it was a monster which looked like a man, but which lived in wild places and fed on human manteca or fat . . .
Some people still do . . .

This book is a compilation of the three Mantequero stories: Mantequero, Disappeared and Sins of the Father; with the addition of two new stories: The First Mantequero and The Last Mantequero.