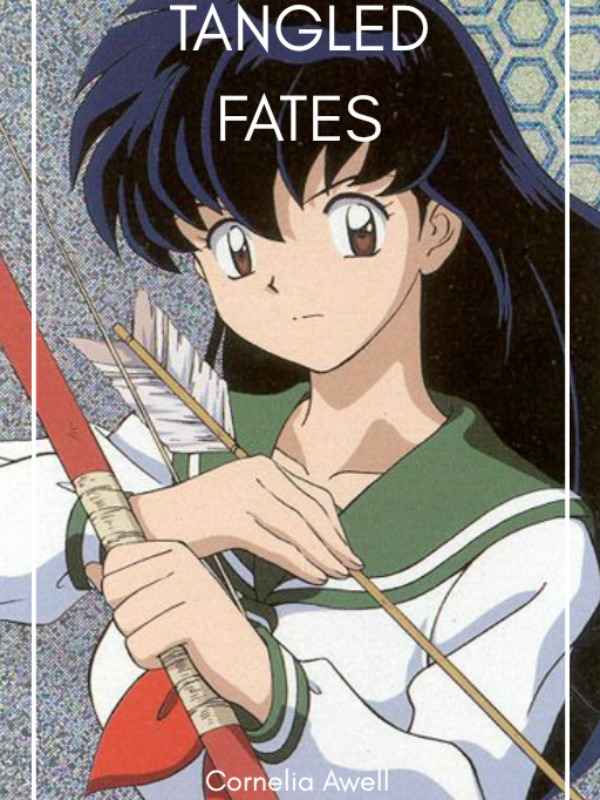 This is a fanfiction, created by my imagination after watching the whole series of Inuyasha. I know that the majority of you ship Kagome and Inuyasha and some ship Kagome and Koga, but because of Akitoki Hojo's vocal feelings towards Kagome, I made this story for you guys to see how I would have wanted them to end if they were the main couple characters on the series. Anyway, enjoy the story and let me know your thoughts about this one. I hope you will like it. Btw, a sequel of Inuyasha is coming this year. Let's support its comeback, guys. Arigato!