/ Fantasy / That Time I Got Isekai’d To Another World With My Truck!! 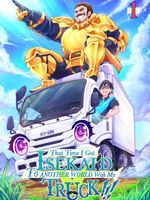 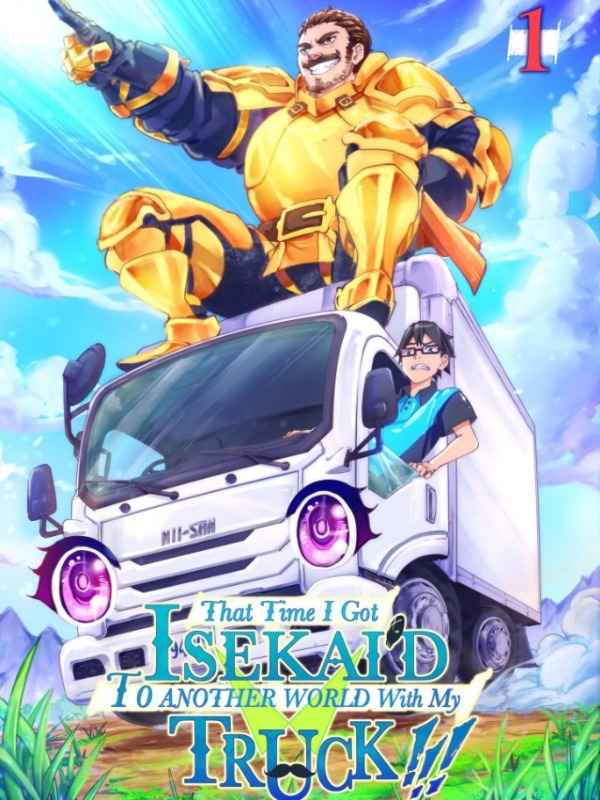 That Time I Got Isekai’d To Another World With My Truck!! Truck Isekai

Birito Hondakawasuzuyota was just an ordinary Japanese delivery truck driver, until one day his truck was hit by an even bigger truck. In that moment, Birito was transported to another world with his truck, and he now finds himself hopelessly stuck inside a strange medieval fantasy.

She says he's been “inside her” many times.