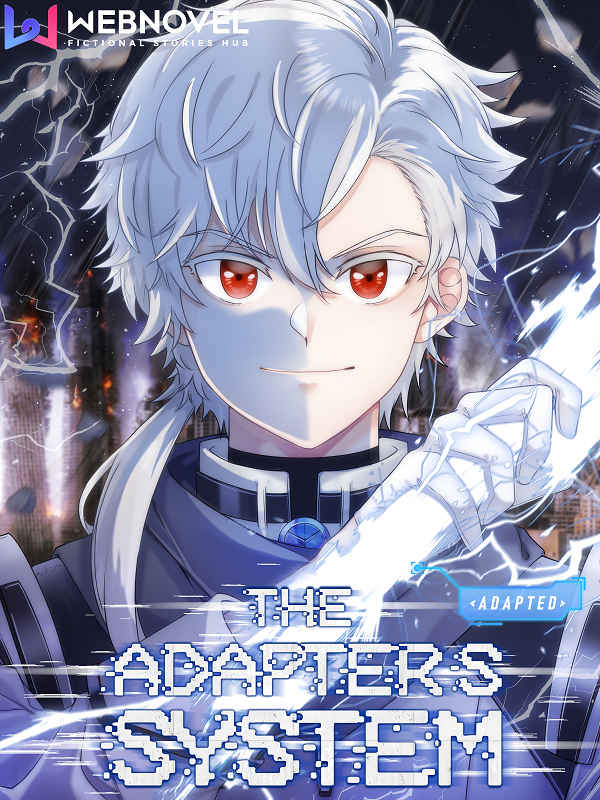 In the year 2053, earth was struck with a mana surge from a failed scientific project, causing great magical calamities and mutations.

The supernatural became the natural, magic became the norm. Advanced Civilisation had become extinct. While suffering through the invasion of races and the aggression of monsters originated from the mutation of animals.

With this society who has progressed into the supernatural, how would a Young talentless man, with no power or magic, be able to survive?

What if, one day, he had a fortunate encounter with a system, a system which could not only adapt but evolve. Would he remain weak and powerless? Or would he adapt and become something… Bigger?