/ Fantasy / The Author is an Extra, The MC is a Reincarnator 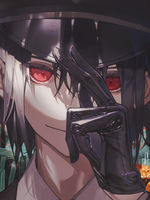 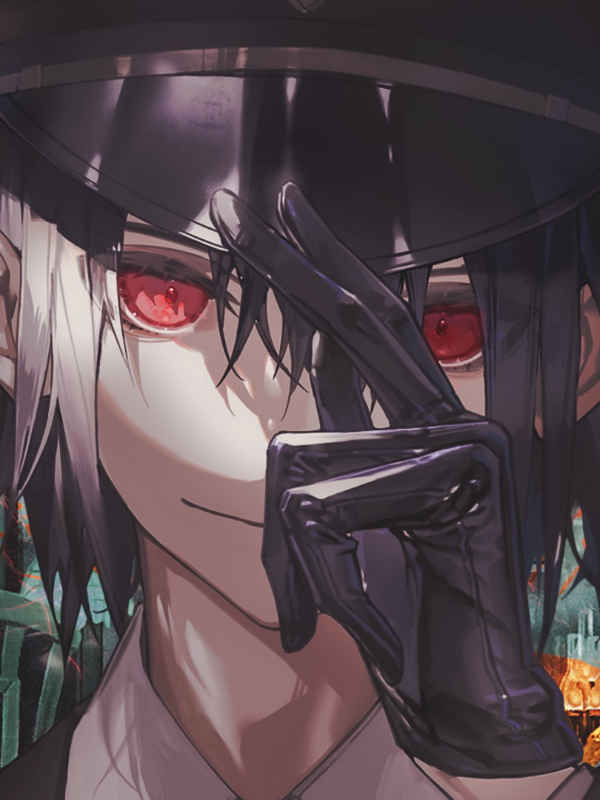 The Author is an Extra, The MC is a Reincarnator Extra

As an author, I love it when my main character suffers and is depressed.

He’s the main character that I took pride in. With my novel about to end, I pushed myself to write the last volume.

However, what I never expected was that it would be the end of me too. When I opened my eyes again, I had become Vincent Dihart, an Extra in my novel, who is only mentioned a few times in the novel.

I then found out a sad truth about my Main Character that I took pride in. He has changed.

I feel empty and betrayed.

So the answer is clear.

“I will make him suffer.”

This is my story about living as an Extra. And once in a while, messing with the Reincarnator to make him suffer.

Disclaimer:
The Cover is Commissioned from @just_dit
Warning:
The MC is not some edgy villain. If you are expecting him to kill someone in each chapter, then this is not for you.

It's edited by: Reina, Lilith Arruelle, Swordater, and Ganoush
Shoutout to them!