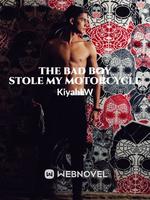 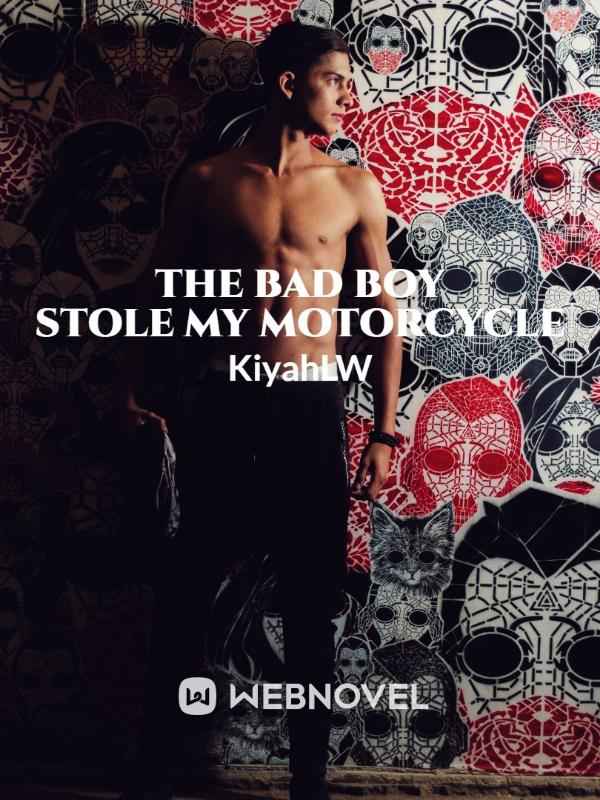 The Bad Boy Stole My Motorcycle

Andy is labelled the schools delinquent, and she's a bit of an outcast. Jake is the most popular boy in school, and the school's bad boy. Once their paths collide they can't get enough of eachother. After all every girl loves a bad boy.

"Stop being so loud princess, its 6 in the morning," he groans before getting up and putting on his pants. "Starring now our we princess?" he asked, in a cocky tone."What's there to see?" I asked, sarcastically, looking away from him.

He walks up to me, and moves my head, to face him "Do I need to remind you about last night?" I slap his hand away, "No, I'm leaving!"

"Oh so soon," he asked clearly trying to annoy me. "Yes, I shouldn't have stayed, to begin with. And if you ever tell anyone about this, I'll have your head."

"Oo looks like I was wrong about you, you're, not a princess you're a queen, of hearts," he says smirking as I slam the door, and run down the stairs. As I walk out the door I call Melissa.

I unknowingly left the keys to my motorcycle, on his nightstand, along with my underwear!

Working on new novels this summer! Comment any characters you'd like to see have a mini novel of their own.