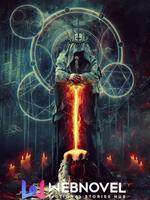 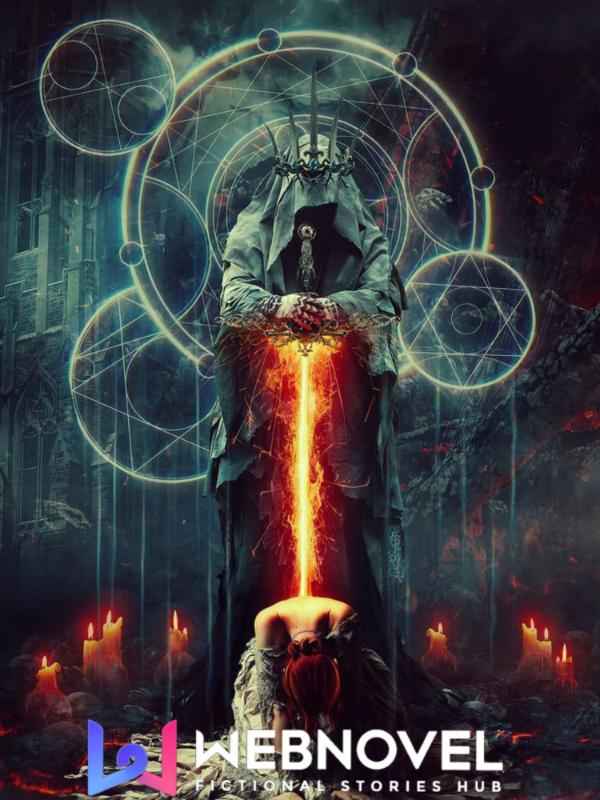 “Deception is the lifeblood of this kingdom. That will be the beginning of the end for all of us if they discovered the truth!”

Even a decade after the Vuhranil war ended, the Independent States, an autonomous kingdom cut off from the rest of life by celestial walls, felt its consequences. The kingdom was permanently scarred, and it will never be the same.

Enter a new age, one marred by political strife that threatens to bring the monarchy to its knees. Alicia Iko, a recently named State Guard, is the center of hope. The king has secretly entrusted her with bringing back the dark bender, the world's most powerful mage, a human capable of bending the forces of the Null realm.

She will face many challenges on her path. A sect of sinister magicians, celestial beings who lust for power and will go to whatever length to obtain it, and Vurhans, mythical monsters who embody evil itself, are all on the hunt for the dark bender.

Will she be able to overcome these challenges and regain order until the covenant keepers' seats are decimated? Or would she succumb to the covenant's hold, the dark covenant?!