The Devil and the Huntsman by MicahDarkFantasy full book limited free

/ Fantasy / The Devil and the Huntsman 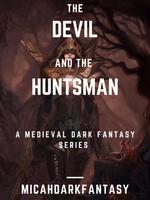 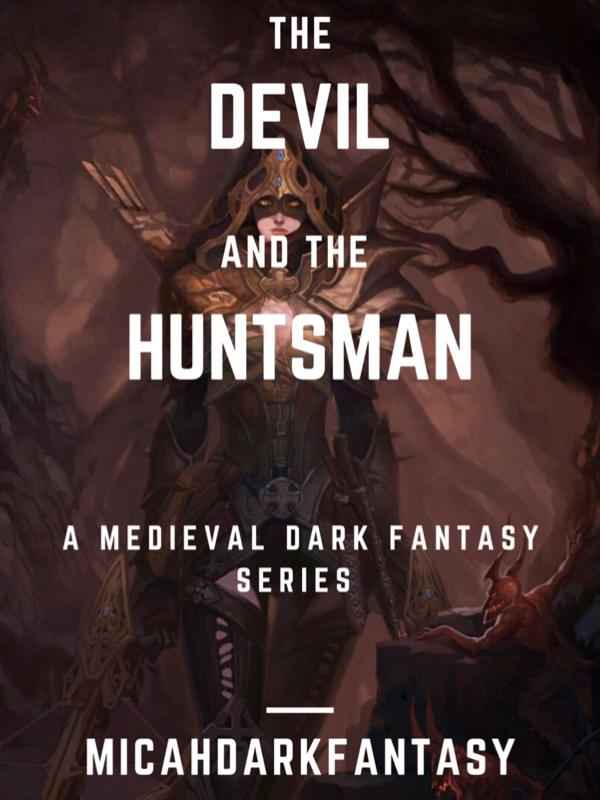 The Devil and the Huntsman

A great darkness is in the earth and supernatural forces are gathering around to take action and take over the world. The people believe that God has abandoned them and the earth is separated from the heavens. The people of the earth search for a mighty warrior to rule over them. They search for someone to swear that they will rule the world and bring the darkness out of the earth. The creatures of the night plague the lands and desire to take rule of the people.

One man who takes the mantle to rule the world is none other than Julius of Romania. A man who sought nothing more than ambition and power to defeat his enemies and save his family. He makes a deal with the Demon Wolf and becomes victorious over many obstacles, battles, and onslaughts. One year passes by and his daughter, Lagertha of Stockholm, drinks the blood of the wolf and becomes the queen of the wolves. Her one and only purpose in life is to honor her people by killing her father and ridding him from the madness that overtook him.

Many other people come who are linked together by fate and destiny. They are all cursed with all sorts of powers and tragic pasts. They all swore to live by the sword and die by the sword for the sake of saving their people and driving the forces of darkness away from the world. They would all make many hard choices and many sacrifices along the way. On this journey, they will come face to face against a man whose ambition clouded his soul and made him desire to rule the world and bring a new age to the land.

They are called the three hunters: Delphine of Moria, the Cursed Knight; Ragnar of Midland, the Ranger; and Iris of Kattegat, the Huntress. They are all bound by the blood of the wolf, and they were all found by the magic of the Wolf Queen. Together, they will do what is necessary to fight back against the demons and end the tyrannical reign of Mephiles, the Demon Wolf.

The Devil and the Huntsman is a new medieval dark fantasy series.