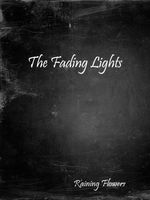 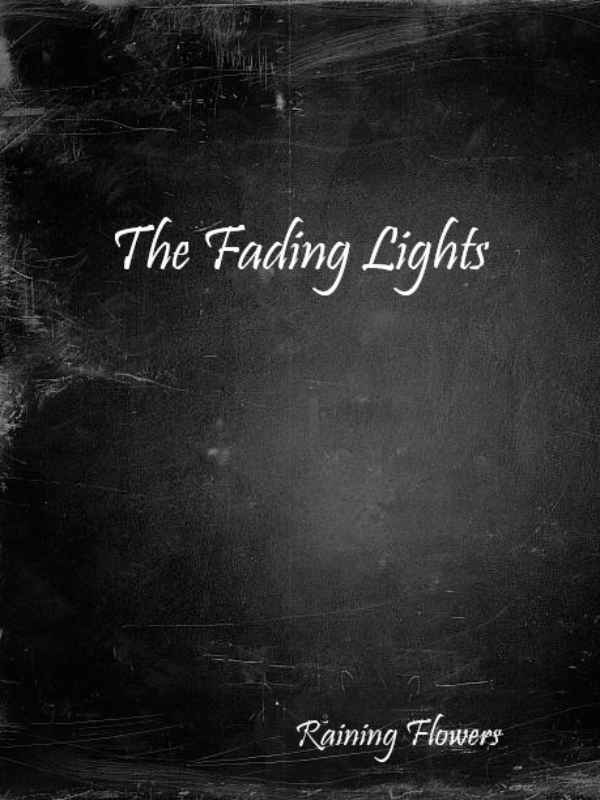 Lilliana Vanille is the daugther of two adventurers who died in the last war, when she was only 12 years old.

Devastated, she was forced to leave her village after the war, as the place had become too dangerous.

She wandered until she was fifteen, as she decided to become an adventurer.

Thus began the epic journey of the first member of one of the most famous groups of adventurers, for the best or for the worst: The Fading Lights.