/ Fantasy Romance / The Fallen and the realm of Beasts 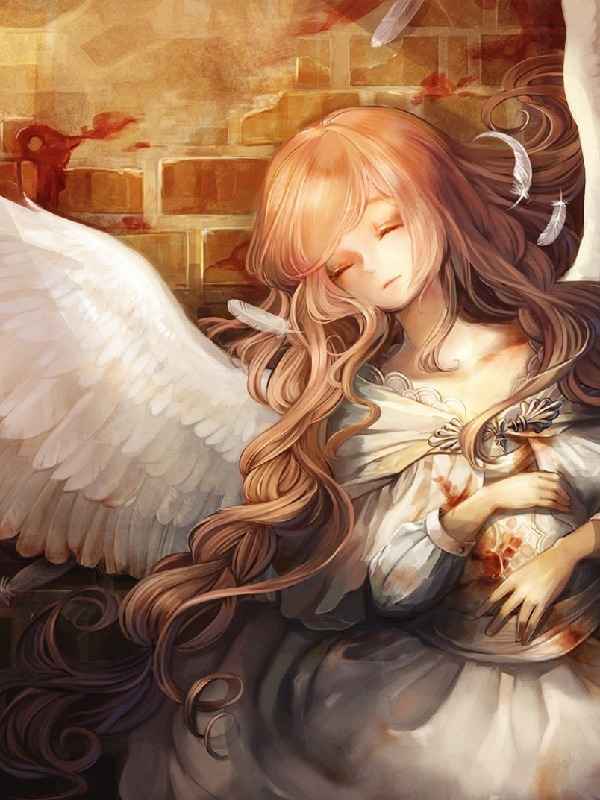 The Fallen and the realm of Beasts

"Master, I may not return and this disciple of yours is not certain if I am to return alive, This is my Good-bye and thank you, May our paths cross again" with that she turned and a beautiful pair of almost translucent white wings appeared and flew away.

In the main Hall of the immortal palace

" You have betrayed us and for what a couple of pet contracted beasts? You should feel honored that those filthy things where of some use to us!!" Seated in the highest chair was one of the 13 Celestial Emperors... She the most despicable of all.

As a prisoner, she was restrained and could only curse them for their cruelty
" You monsters, you don't deserve to be the deities"

"Enough, your sentence has been dictated farewell Kazumi of the seven seas"

And thus she was cursed and thrown into the mortal.

Ambushed and nearly killed, a dimension realm doorway was opened and she fell through, and what she saw.....

----------
"Female are you okay?" A small white fox approached the girl that was laying on the floor covered in blood.


*Please note the cover image does not belong to me*