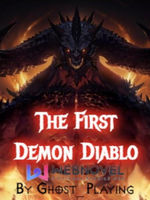 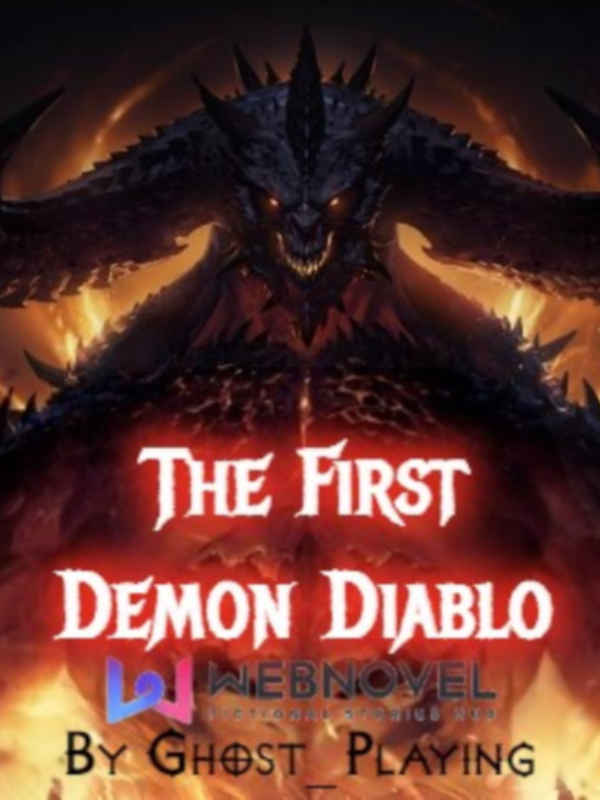 As a 65-year-old man with a well-built/fit body, blue eyes, and a handsome appearance for his age, is sitting on a chair in a hut that is situated in a forest with a river nearby and a large field of grass as well as a village two kilometers away. While watching TV, the old man could not help but shake his head.
"*Sigh*... It seems that the government still plans on going to war, but this time it will be devastating as they will employ nuclear weapons."
In other words, a nuclear war. He couldn't help but mutter
"I guess the company that I worked so hard for and that has supported my family for over a decade will crumble to dust tomorrow or today..."
His main emotion wasn't sadness, but rather a sense of unwillingness to let his work crumble. He did not really feel more than that, except for pity for his family and grandchildren since their future looked bleak.
"It's quite fortunate for me to die before that damn nuclear war begins."
Seeing his device to the right of his room, he realized that his heart would stop at any moment.
That's why he got up to go outside rather than stay in bed and die like all the other old men. Upon exiting the door and walking to the river, he noticed a bright light in the distance and was blinded by it as he laughed.
lol, I guess I will get a Guinness World Record Award for having witnessed a nuclear bomb explode right before my death. "Heh, what a beautiful sight. HahahahahHAHAHAHAHA....!!!"
And then the shockwave arrived as well as the heatwave of atomic radiation that engulfed him as his vision went dark. It is unknown whether he died from the shockwave or his heart attack first...
—————————————————————
A variety of political reasons led every country in the world to join the war after his death. Nevertheless, they didn't realize that irreversible damage had already been done to the planet beforehand, as climate change was already demonstrating. Hence, Earth blew up. In which a certain soul disappeared from time-space and resurfaced in the distant past.
In an Abyssal Black Egg...
As if such a thing were normal.
—————————————————————
WARNING:
-There will be GORE so if you're weakhearted then read at your own risk.
-If there is a Harem then it would be 2 girls max (The first volume solely focuses on the mc)
-It's not a fanfic
—————————————————————
P.S. The cover isn't owned by me

P.S.2 The Cover got edited by me though ;D