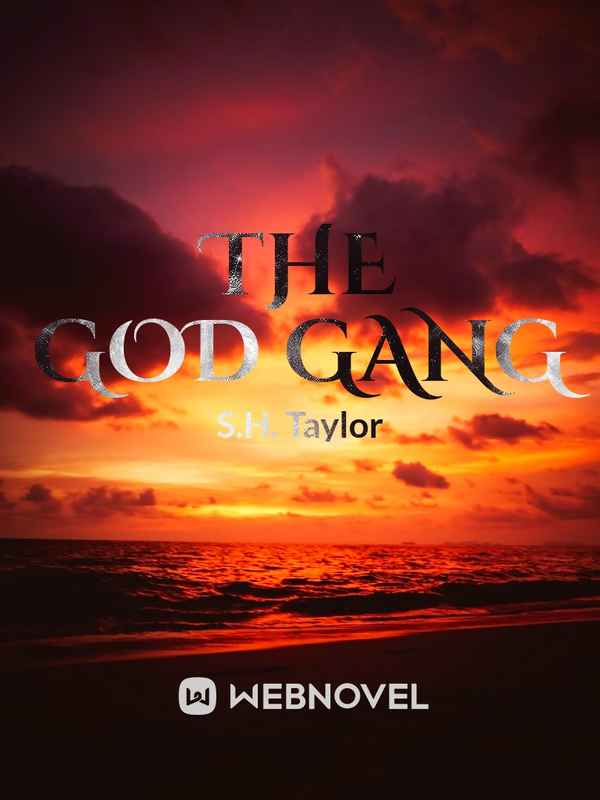 In the year 2030, scientists from across the globe have come together in order to create the ultimate techno-advanced machine in history. They dubbed it the E.D.E.N Doorway, said to take anyone to and from any dimension of their choosing, even the very Garden of Eden itself. However, one of the assistants tried to destroy the machine while it was in it's activation phase, and it exploded, creating a rift in space which caused many mystical and phantasmal beings to flow outward like a tsunami. The spiritual energy of the world increased dramatically, and humans were able to see the creatures that had been hidden for so long. The governments went to war with the beings, trying to kill them with modern weapons, to no avail. Destruction was inevitable and the survivors fell into depression and despair, until a miracle came from the very device that had been destroyed. Now humanity thrives with the mystical, and all seems to be at peace....or is it?