/ Fantasy Romance / The Great Vampire General is a Girl! 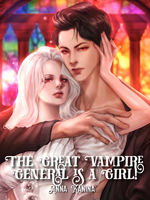 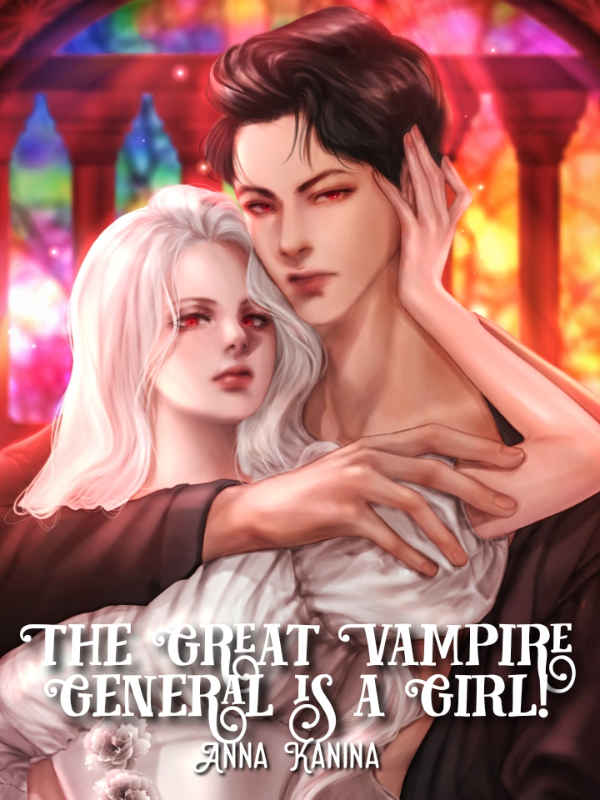 The Great Vampire General is a Girl! TGVGIAG

"He wanted her to be stronger, he believed in her strength. Valerie thought he only sees her as his fellow knight comrade. Until they finally taste each other's blood and their world will never be the same again,"

Valerie Dubois, joins the soldiers to fight on the front lines. She replaced her weak brother who was the heir of her family. She disguised herself as a men for five years and never seriously became a knight.

Her troops was defeated, due to an incompetent general and treason. She was slandered and became the cause of their defeat. She became a prisoner of war and was tortured. She died in a state of revenge and regret.

She prayed that she would be given a chance to live again as a woman. She opened her eyes and she was returned to the four years ago. But this time she promised not to make a mistake. She will fight to become a General and win the war.

After that, she may retire and live as a noble Lady again.

But can she easily obtain her happy ending?

"Sir Raphael, I need your blood,"

He's a vampire, just like me. I'm not too thirsty for his blood. But I need it.

He smiled, looked at me then unbuttoned his clothes. He showed the veins on his neck and some of his charming masculine curves.

I touched his body and brought my face closer. My fangs grew and I plunged them into his neck. I gulped down his sweet blood. I won't drink too much. He's not my prey.

I could see his calm expression. He clearly enjoys what I do.

Raphael then took my hand and dropped me on my back.

"Let me taste your blood too, Valerie. Will you enjoy it as much as I do?" he said.

Umm, I was not ready for this. He was already strong. Why did he want to drink my blood too??

This story contains Gore, sadistic scenes, brutality and uncensored action scenes. The MC is Vampire, of course she drinks blood. I like writing explicit scenes. I already warned you.

A little bit of humour. Well, I am not confident enough to be able to make you laugh. I just want to tell you, this is a serious but not too serious story'.


It's a slow burn romance. The relationship between the MC and the male lead at first will be more like brother, or like a senpai and his junior. But you will enjoy their sweet relationship growth.

Please encourage me to keep writing by adding this story into your collection!

I OWN THE COVER. IT IS COMMISIONED