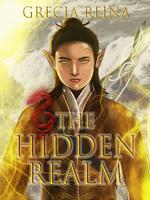 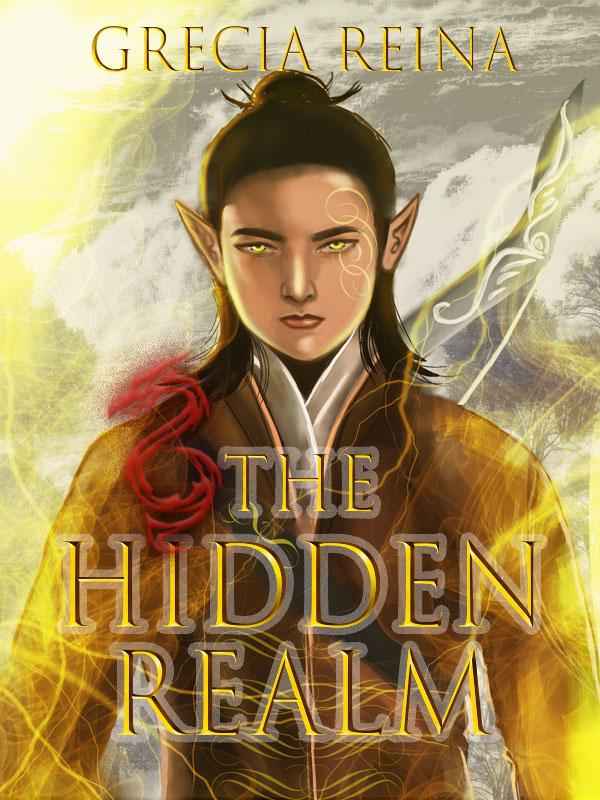 Eleand Altierra considers himself the luckiest man alive. He is a young multi-billionaire business tycoon from a well-known family, and he is married to a hot supermodel.

But a series of unfortunate events happen in his life—it involves him in a vehicular accident with his sister.

When he regains consciousness, he is in a strange place. The creatures he sees around are not entirely human—their beauties are ethereal; some have wings and deadly weapons!

He is in Erganiv. A hidden realm wherein distinct races of faeries live.

Eleand needs to come back home because he is just a lowly human unfit to stay in their world.

But he discovers the dark secrets lurking in his blood, and his quest for survival begins.

Will he abandon his humanity?

Because in this magical world, he found his mate…