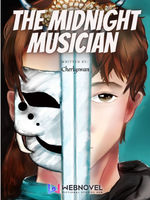 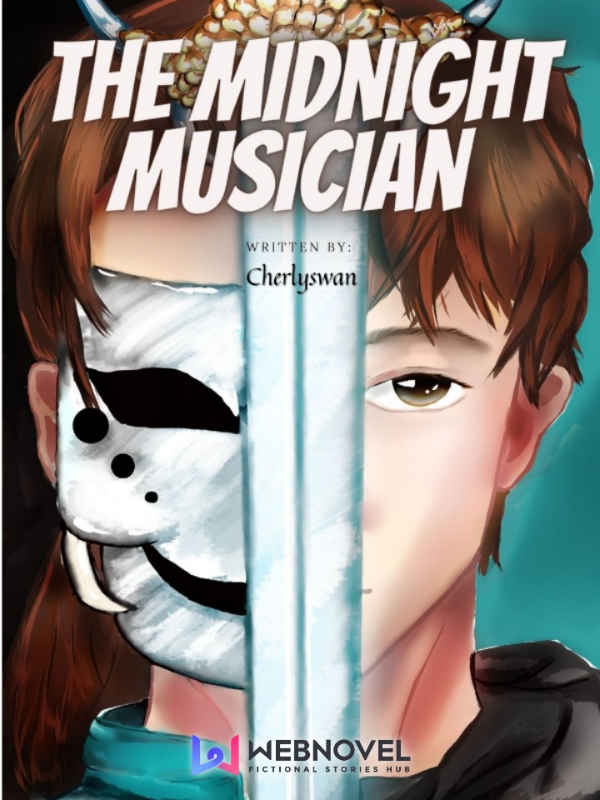 Trapped in a cultivation world amidst immortal wannabes and spiritual beasts, all because of one stupid book that Liu Fu Jie didn’t even want.
Liu Fu Jie, a.k.a., The Great Mo, is a world-famous pro-gamer who has achieved all his dreams. All he wants now is a particular gear he had fallen in love with.
The crimson gear that he thought he would finally be able to get after winning the super-sky event but instead of giving him the gear he wanted, the gaming company sent him a book...?
A stupid book about a man called Bai Ling...?
What the hell is wrong with this game?!
What the hell is wrong with this book?!
And...
Why the hell am I hanging down from a tree?!