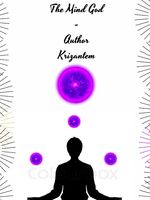 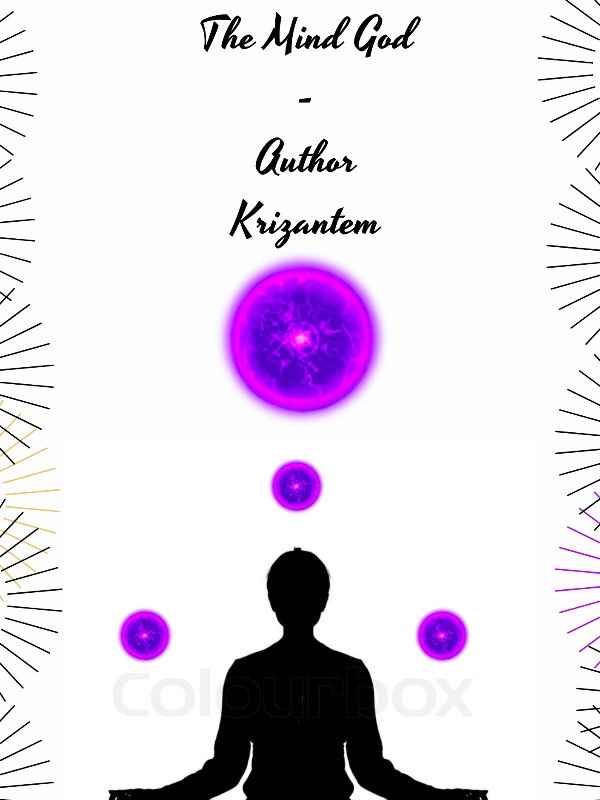 he was interested in the abilities of "Mind Power" and "Mind", and although the people around him looked at him with the "crazy" eye,

he continued to work on these abilities.

But he never succeeded in his life and died as a result of a disease.

When he woke up, he was in a cave and soon realized he had a system, and at the same time, he realized that he had come to a fantastic universe.


And only the system tailored for his own "Mind" abilities and only belong to him.

It was glory given to him to realize his dreams that he couldn't do in his previous world.