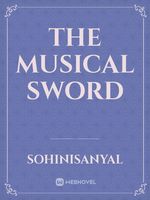 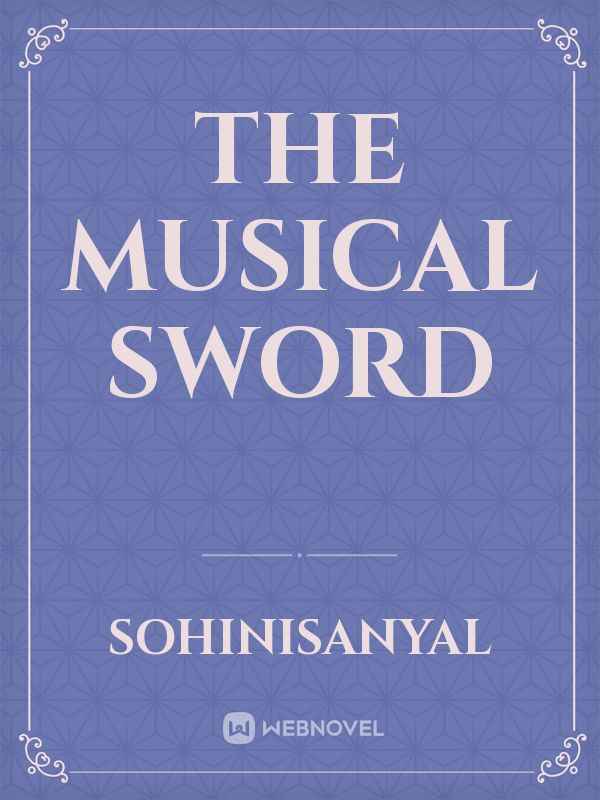 Sweta Tiwari is the lifeline of International Public School, New Delhi, India.She is beautiful, dynamic , funny, talented and can break million hearts with just a smile.
In a nutshell, she is a perfect teenager with a perfect life..... atleast people think so....

But life is not always as simple as it seems.
As the daughter of Shivapati, the King of the Gandhaarvas ( Peaceful and powerful immortals, believed to be the Masters of Creative Arts) from the hidden kingdom at the foothills of the Himalayas, Sweta, aka Swetambhari has much more of a responsibility than the eyes meet.
As the future Gandharva Queen, will she be able to complete her task of establishing herself as a leader worthy of human trust or she too will end up like most of the Gandhaavas for whom the violent outside world is a place not worthy enough to ponder upon?

Her chance to represent the Gandhaarvas in the newly established EARTH IMMORTAL MANAGEMENT DIVISION is not only a Political directive, but also a life changing chance for this young Princess.
Now disguised as a human teenager, will Swetambhari be able to work in unison with others to defend the potential dangers lurking at nooks and corners of the planet, or will she resort to seclusion like rest of her people?

This is the story of a girl who needs to replace her poetry by politics and music by Speeches.
Can the hand trained to hold a guitar yield the sword to save Mother Earth and answer to greater calls that may even challenge the beliefs given by her own class and clan?

Being a superhero is no fun.
And this story is about our conflicted supergirl, Swetambhari, aka Sweta.