Read The Player? Surviving In Terraria As The Only Existence - Jarron7 - Webnovel

/ Video Games / The Player? Surviving in Terraria as the only existence 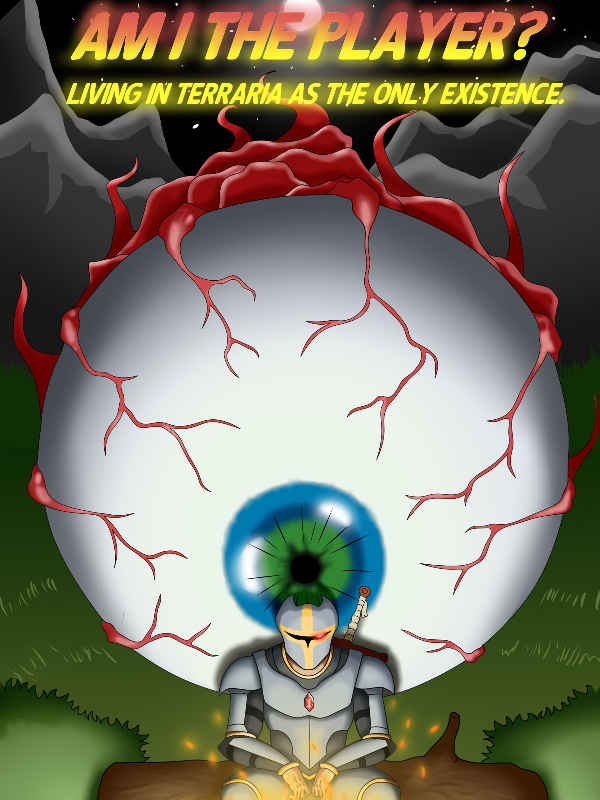 The Player? Surviving in Terraria as the only existence Terraria FF

Aeron was your average guy, he was going to college this year but found himself trapped in his house because of a certain pandemic, bored to death he decided to play Terraria once again as it was being finally updated.

One day he went outside to buy some snacks in order to satiate his hunger. However, on his way back he suddenly found himself dead after being run over by a truck.

While waiting for his soul to be judged he "accidentally" falls to the void. A place where nothing is allowed to exist.

When his soul was close to being destroyed he is saved by the Goddess of Order, that sends him to the Terraria world and gives him the power of a Player and some extra bonuses.

However, The god of chaos saw all this and decided to make things a bit harder for our protagonist. He changed Aeron's course to an alternative version of Terraria world.

A world similar to the seed "For the worthy".

Will he survive in this absolutely horrific world where everything can kill you in almost one hit?

[English isn't my first language, but I'll try to make things readable]
[As you may know I don't own Terraria]
[The cover was made by me :)]
[I'll try not to drop this as I'm doing it because I have nothing else to do, and i saw that no one makes Terraria Fanfictions]
[You know what? Don't trust me because I'm very lazy and could drop this at any moment] (Seven months without dropping until now 14-07-2021)
[I'll try not to]
[That's all]
[PD: The world MC is sent is a bit different to the normal Terraria, as it will have humans, kingdoms, and all that.]
[I'm out of boxes]