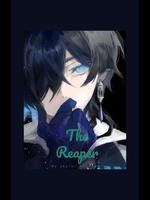 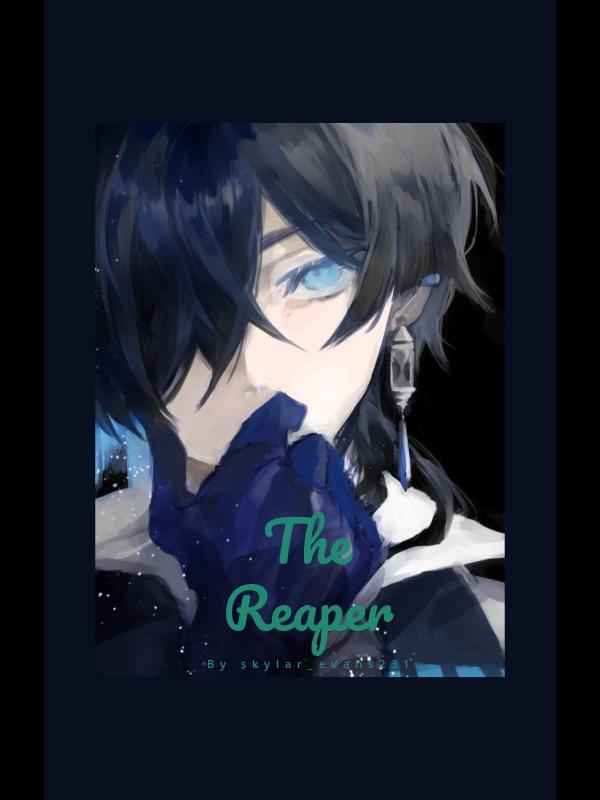 Heavy panting and footsteps could be heard as the criminal ran down the stone cold alleyway, trying and helplessly failing to get away from him. Of course he had heard of him, the one who always gets his target, the one so terrifying that he got the name the reaper but he had never thought they would meet face to face.
He ran as fast as he could but it was already too late a bullet had already lodged itself in his thigh. Not like it was any use to run, because from the very moment he had seen him, he was already dead.
***
The reaper is a skilled assassin tasked with the task of killing Park Hajun an influential politician with a high bounty on his head. He is an untouchable killer who evades capture and always gets his target. As elusive as a ghost he comes and goes living no trace, striking fear in all his victims but one.

Park hajun is determined to unmask the person who is trying to stop him from achieving his dream and he will use any means to unmask the reaper.