/ Contemporary Romance / The Rest Of My Life Is For You 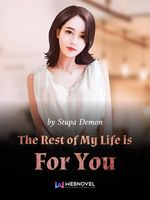 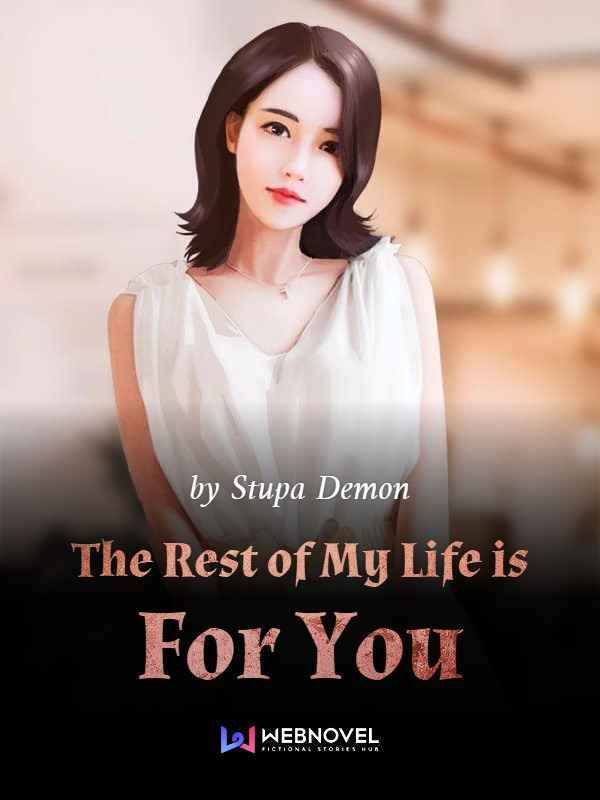 The Rest Of My Life Is For You RMLY

Contemporary Romance 20 chs / week This is the average realized release rate over the past 30 days. The translator’s schedule is 16 chs / week. 1,629 Chapters 21.8M Views

Yu Yuehan is the usual rich, perfect, aloof president—the richest man in City H; but one day, a female toddler suddenly appears in his life as his daughter! Despite being certain that he has never touched a woman before, DNA tests certify that the toddler is his! He soon becomes a good 'daddi' for the little toddler, Xiao Liuliu.

Two years later, for some inexplicable reason, Xiao Liuliu becomes very fond of a trial nurse, Nian Xiaomu, hired to take care of her. Nian Xiaomu has a strong personality and refuses to let anyone bully her. Constantly wary that anyone might cause harm to his daughter, Yu Yuehan keeps a constant watch over Nian Xiaomu. However, his black-bellied daughter has plans for her father up her sleeves… Over time, Nian Xiaomu reveals her charming side bit by bit; and for the first time in his life, Yu Yuehan is drawn in by this mysterious woman…

We have a Patreon which you can support us at:

We have advanced chapters to offer, as well as goals to increase our weekly release rate!