/ Magical Realism / The Strongest Demon Lord in the Modern World 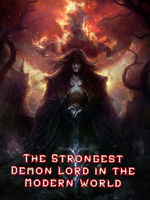 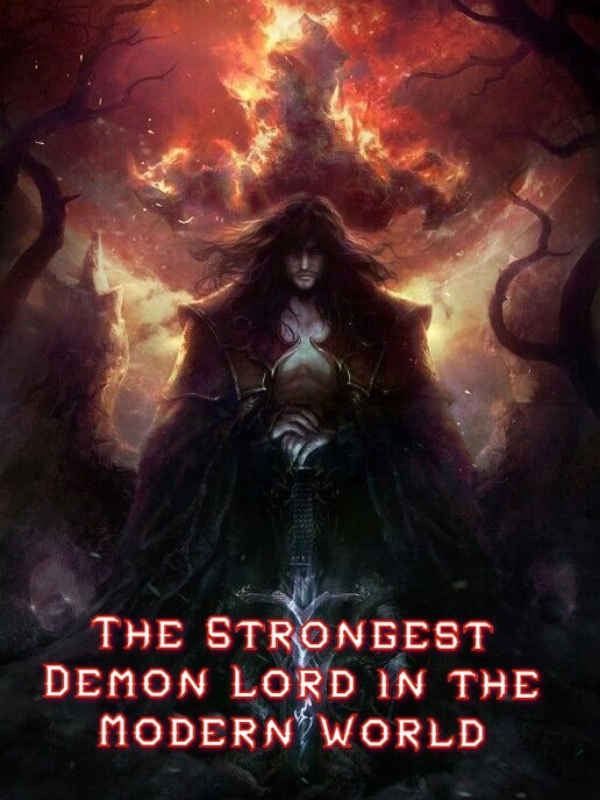 The Strongest Demon Lord in the Modern World SDL

When the Demon Lord Aziel Vor'thega was banished by his own brothers' and sisters' betrayal, he thought that everything was lost.

Colluding with those worms, those despicable humans and their Holy Guardians, Aziel and his blood brother Cahal the Demon God found themselves in a hopeless, situation!

He wasn't ready to give up, and let those wretched traitors, those mongrels have the last laugh! His anger, his rage didn't allow his immortal soul to rest, but instead something unexpected happened!

Tearing a rift in space, he was sucked into the void.

Reduced back to a single soul shard, the core of his eternal existence, he found himself in a strange new world... and with that, a new start.

A chance to climb back, and enact his vengeance upon those betrayers!

[Warning: You might get addicted, don't say I didn't warn you!]

We have a Discord Server! Come join us!