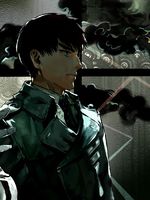 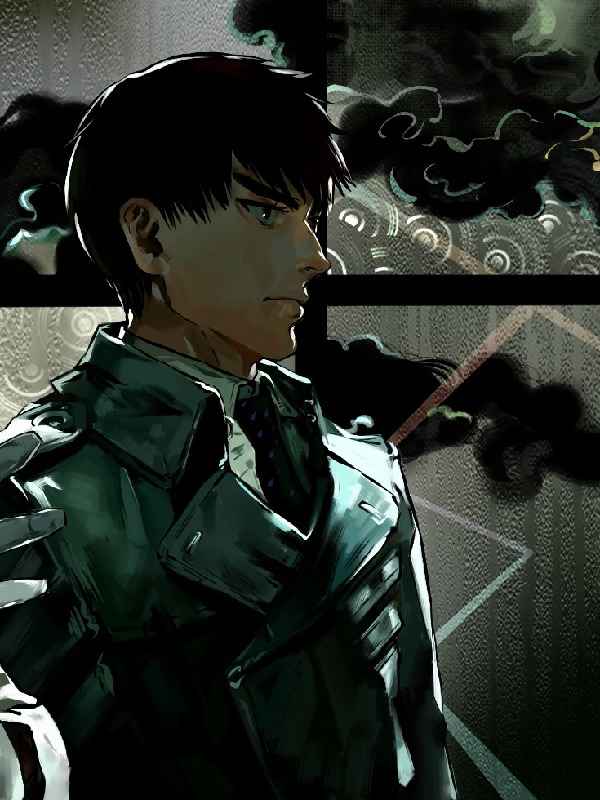 Waking up to the sight of gore unlike he'd ever seen, or rather, gore he couldn't remember, an amnesiac teenager finds himself in the Tokyo Ghoul world in the body of a child with nothing but memories about the series itself and a mysterious system that told him it would help him become strong...in fact it said something about becoming the strongest Dove.

(A/N - I do not own either the series I base this fanfic off of, nor the photo I use for the Cover Photo. I only own the MC and any other OC I add to this fanfic. "Tokyo Ghoul" belongs to it's respective owner.)