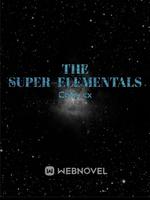 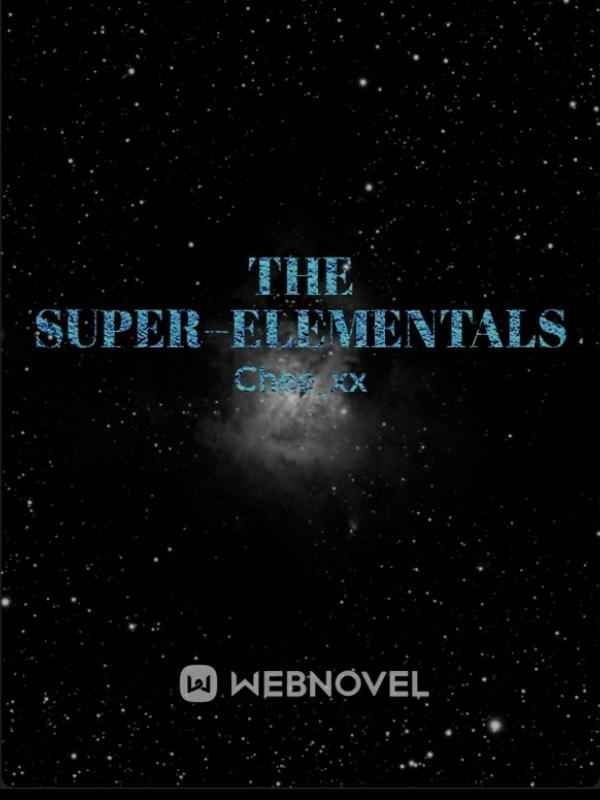 Young 16 year old Li Jing moves to the Illustrious city of Cheng with her mum and step father.
Apparently, she enrols into the prestigious college of Cheng, she meets all manners of people and discovers her true identity,She is an elemental. An elemental is a mythic being that is described in occult works as being a farce and an unproven myth only, it isn't a myth or theory, it actually exists!

Li Jing meets the egoistic and "evil" Lu heir, Lu Chen. She discovers that although he is a jerk and has no respect for anyone, she actually feels an unexpected and unexplainable connection with the jerk.

When they are transferred to the ultimate supernatural school with a bunch of others, Li Jing discovers that humans are not the only ones to walk on the face of the earth.

Elementals, vampires, werewolves, faeries, witches and gods also walk on the face of the earth too!!

When she discovers that an enemy is after her life and that of her friends, she will have to accept the mate bond with Lu Chen and join forces with other supernaturals to defeat the enemy.

After all, there is the proverbial saying, "There is absolute strength in numbers...."

Trillions of years ago, there existed a coven of witches".

"And in every coven, there are twelve witches".

"These witches were given an elemental power according to their zodiac or star sign but when the ice war came and a curse was placed on the illustrious city of Cheng, the twelve witches were forced to cast a spell on their selves".

"This spell was a glamour spell and hence, they cast the spell to transport themselves to the future".

"The condition of this spell was that they would have no recollection whatsoever of their past lives until their star came to save them."