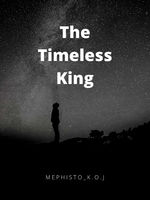 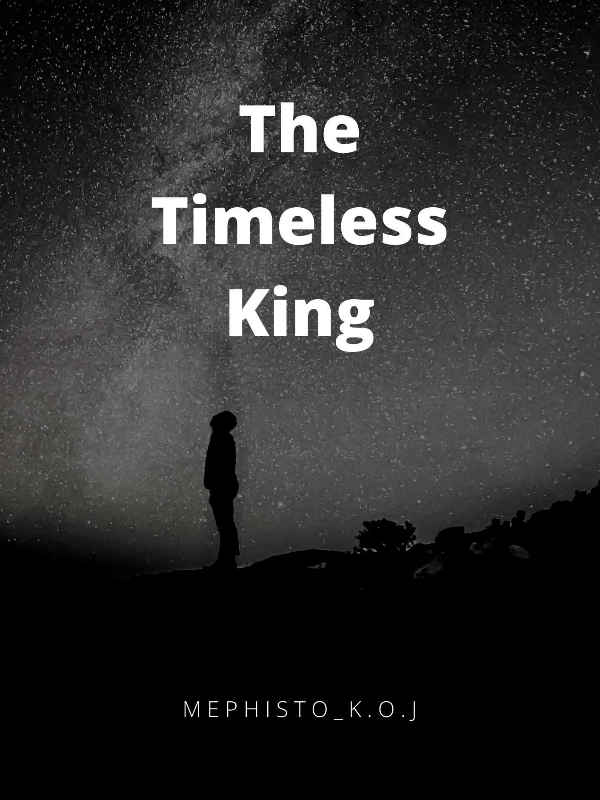 Seen as weak and frail on Earth, Ethan Turner, was bullied all throughout his life. Ethan, finally fed up with his bullies and his abusive parents, decides to take his own life. However, as fate would have it, as he tried leaving the classroom on the day that he had decided to give himself the mercy that no one else would Grant him, a massive azure colored light flashed and a large circle with different colored runes appeared below him and his classmates.

Opening his eyes, Ethan found himself in a new world where he was seen as just as weak as his previous one.

Follow Ethan as he journeys through this new world and gains the strength to protect those that he will come to care
about in the new planet filled with magic races and creatures.

Also, go check out the other novel.

Chapters will be released soon for this story.