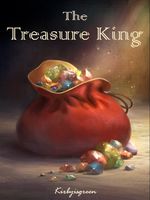 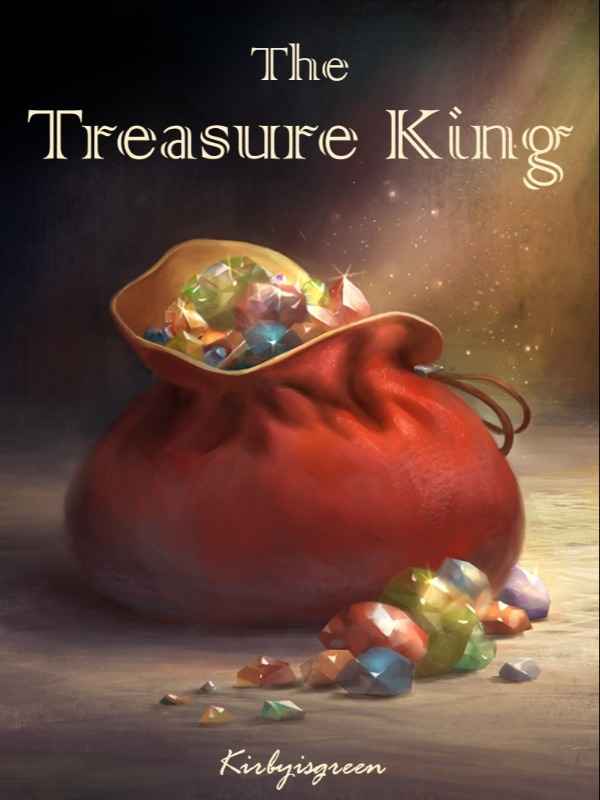 Gray always knew he was special. He was blessed with a pair of heavenly eyes that saw the world like nobody else. He had dominating strength, honed by the savage wilderness of the King's Mountains. He was meant to achieve great things, to surpass his upbringing as an impoverished miner.

His belief was confirmed one day when a beautiful fairy sister fell from the sky into his lap. She didn't stay long but she left an unforgettable impression. So, he set out into the endless world of cultivation to see her again and win her heart.

He would encounter, along the way, countless treasures including ancient weapons, heavenly gems, rare metals, and sacred medicinal pills. He would meet all kinds of people and develop unbreakable bonds. He would struggle against enemies that challenged him to the physical and spiritual limit. He would even be dragged into an existential war for the human race against their eternal enemy.

And perhaps, he would also find the time to establish his own dominion as the one and only Treasure King!

Book 1 - Lord of the Jade Plains

The Jade Plains, filled with great herds of bison and ferocious packs of wolves, was a dangerous frontier region where two towns fought for supremacy. These two towns, and two families that controlled each, were old foes destined to clash after a long period of fragile peace. The one that emerged victorious would become the undisputed lord, the owner of all the wealth that lied beneath these windswept hills and endless waves of grass. But nobody was prepared for the arrival of an exceptional young man from the mountains taking the first stumbling steps on a path to greatness.

This novel has gone through major edits. Older versions of chapters have been removed. Returning readers are encouraged to start over from the beginning. I hope you enjoy!

Join my discord for updates and to discuss the novel: https://discord.gg/dY5UApw

Support the novel on patreon and get early access to chapters: https://www.patreon.com/kigreenwriting