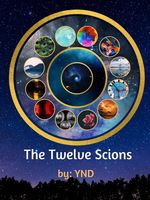 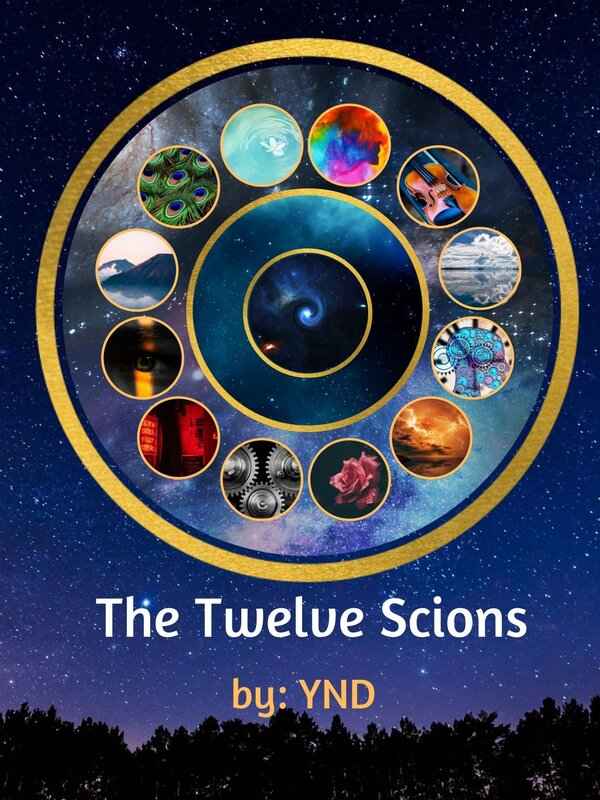 When a certain fated pair of twins are lost and running away from their home, they stumbled upon an incident that shed the light of truth about their beloved homeland, La Shania Mirepa. As the imminent threat from extradimensional creatures began, ancient beings that slumbers within the sacred land began to resurface. A battle between the creatures of myth defending earth against alien creatures will inevitably unfold in La Shania Mirepa, the land of gods and monsters.

The Twelve Scions is created by YND, an eGlobal Creative Publishing Signed Author.