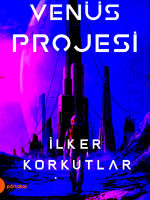 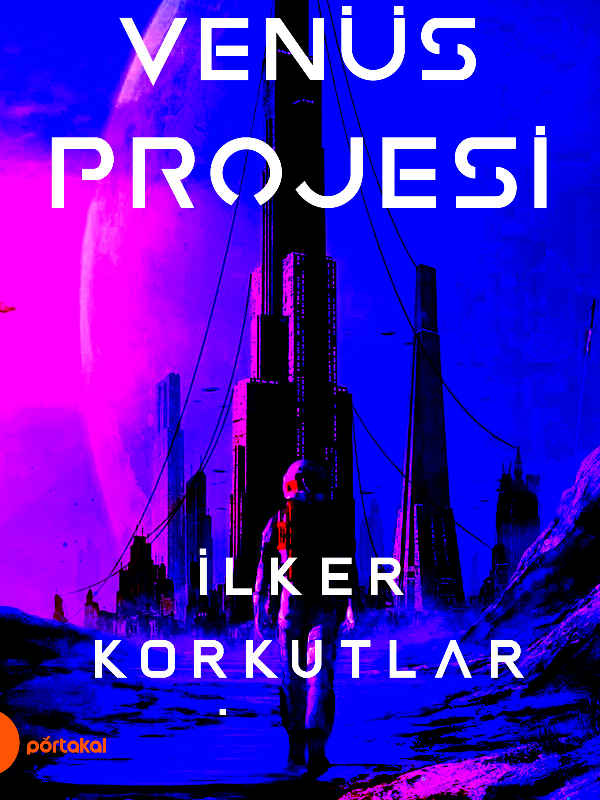 In 2045, there is no one living in the world except the Venus Community. They are searching for survivors after the great disaster, but the artificial intelligence Quantus has reported that no one has yet been found. Cryogenics engineer Derin Kaplan works to thaw and revive his father, who was frozen before the disaster. One hundred thousand women, that chosen from the previous world, live in a community governed by artificial intelligence with a four-article constitution. What caused the disaster? Why was Derin's father Demir frozen? What is the world like now? Could everyone really be dead? Embellished with the groundbreaking ideas of historian Yuval Noah Harrari, based on futurist Jacque Fresco's imaginary future world; it is a story that you can't put down. (From the promotional bulletin) The novel will be published on 17th of August 2021